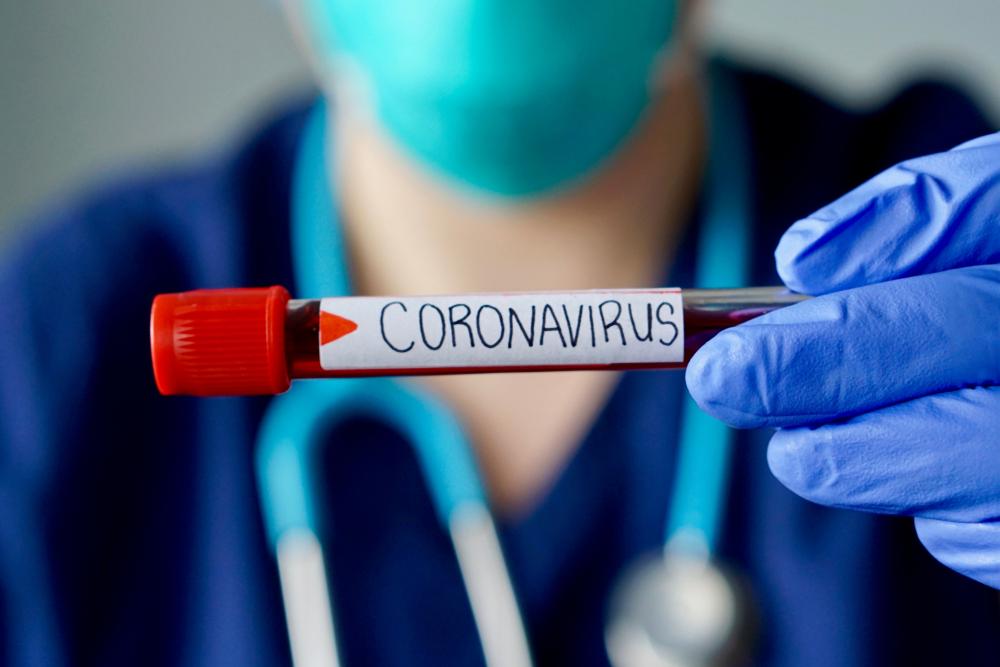 The UK Government have announced their plans to tackle to ongoing coronavirus epidemic.

The coronavirus has been haunting the globe for the last few months, and since the outbreak at the end of December – the situation has vastly escalated.

Last night, I was watching the news – when I suddenly realized that the death toll in Italy had surged from 18 to 52 over the last few days.

Due to the coronavirus, football matches are being suspended in Italy, and global markets have suffered greatly.

Today, the UK Government have said that unnecessary travel should be avoided and people should be urged to work from home.

Both the Cabinet and the House of Commons are preparing a legislation pack for the British people, the NHS and public services in anticipation of a coronavirus outbreak.

Rishi Sunak, the recently appointed new Chancellor has told the British people that the budget will have a healthcare focus, amid the panic that has been riled over the outbreak of the coronavirus.

He said: “We are well prepared for this global threat and, as the wider economic picture becomes clearer, we stand ready to announce further support where needed.”

Schools have not formally been advised that they require closure, however Public Health England are constantly supervising schools and public bodies to ensure that the disease is contained.

Boris Johnson has already told the British people that they could be further expansion, as the number of cases in the UK rose to 39 – a number which is seemingly on the up.

Should the virus become more potent, the Government have announced plans to enforce a “social-distancing” strategy – which would reduce the contact of people within the country. The hope being that the outbreak will be delayed till the warmer weather hits in Summer.

There are plans to limit the use of public transport and ban mass gatherings, however Matt Hancock has noted that big events such as London Marathon are still set to go ahead.

Legislators in the House of Commons are preparing a bill which would give the government extra powers to control the coronavirus spread, following a note saying that up to a fifth of the UK workforce could be off sick at the peak of a coronavirus epidemic.

The bill will also include the emergency registration of retired doctors and nurses, if the situation reaches that point.

Four new cases of the coronavirus were announced on Monday, and these involved individuals that had travelled to Italy.

As of 09:00 GMT on Monday, the Department of Health said a total of 13,525 people had been tested in the UK, of which 40 were positive. Out of the positive cases, 12 people have recovered.

Certainly, the UK Government will have to act hard and fast, before the coronavirus reaches its potency levels – which could affect more than 20% of the UK population.