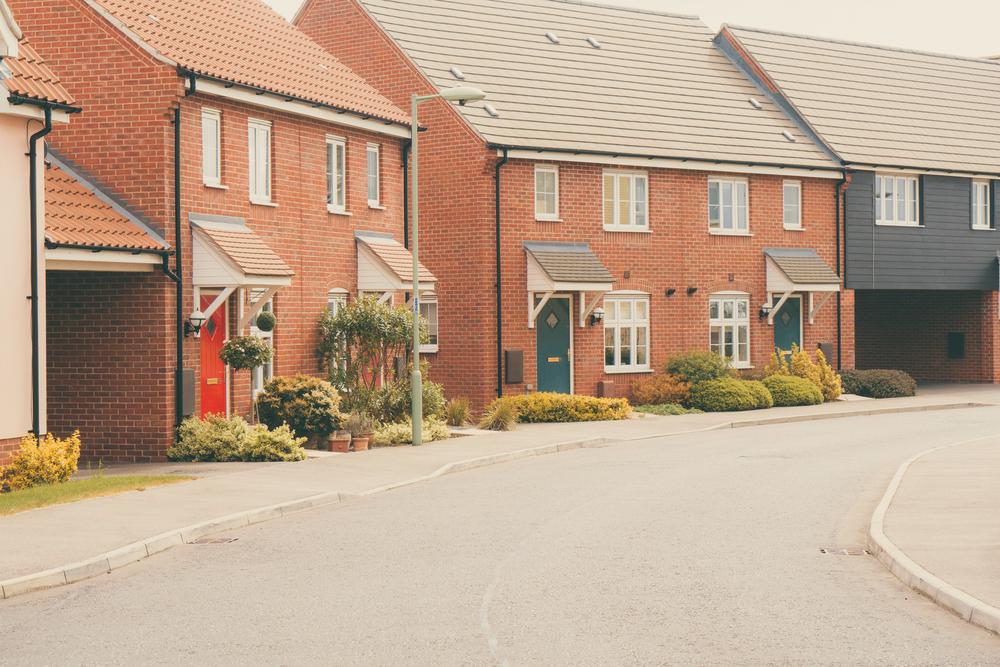 A widely-followed monthly report by money-lender Halifax has revealed that the average UK house price has risen to a record high of £245,747 in August 2020, making it the largest monthly leap since 2016.

Halifax’s House Price Index showed that house prices had risen 1.6% since July 2020, and overall 5.2% on this time last year.

The property market has seen a marked boom in recent months with a surge in demand following the easing of lockdown restrictions and the introduction of Chancellor Rishi Sunak’s stamp duty holiday.

An estimated total of 89% of all property sales in the UK are eligible for the scheme, as part of a drive to lift the property market out of the coronavirus-induced stalemate.

Last week, Yahoo Finance reported that rival lender Nationwide had published figures stating that house prices had hit the highest point in 16 years, as mounting evidence suggests an emerging “mini-boom” in the market.

Bloomberg also stated that property firm RightMove said “the value of agreed sales jumped to the highest in a decade in July and Bank of England data showed mortgage approvals rising”.

Larger houses were also selling especially well, with RightMove citing the increasing move towards working from home as the driving force behind buyers seeking additional office space, as well as coastal and rural properties to get away from the city.

Three bedroom, semi-detached and four bedroom detached houses are currently seeing the greatest demand. Meanwhile, Sunak’s attempts to jumpstart the market have failed to fuel movement in London, where properties are taking the longest to sell.

The recent surge in activity is unlikely to last, however, with Halifax’s managing director, Russell Galley, urging caution over hopes that the upward trajectory may be exponential:

“A surge in market activity has driven up house prices through the post-lockdown summer period, fuelled by the release of pent-up demand, a strong desire among some buyers to move to bigger properties, and of course the temporary cut to stamp duty.

“Notwithstanding the various positive factors supporting the market in the short term, it remains highly unlikely that this level of price inflation will be sustained. The macroeconomic picture in the UK should become clearer over the next few months as various government support measures come to an end, and the true scale of the impact of the pandemic on the labour market becomes apparent”.

“It remains highly unlikely that this level of price inflation will be sustained,” Galley insists. “With most economic commentators believing that unemployment will continue to rise, we do expect greater downward pressure on house prices”.