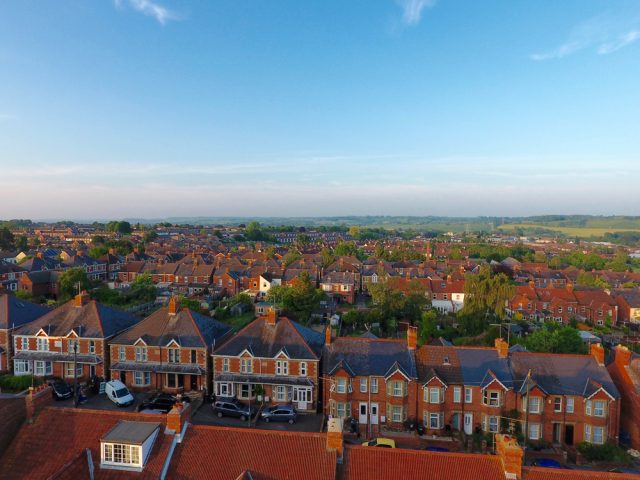 Bunk looked at the income generated by the UK’s private rental sector, and how this matches the GDP of world nations and the FTSE 100.

In England, Scotland, Wales and Northern Ireland, there are roughly 5,204,000 tenants currently renting in the private sector.

If we multiply the number of tenants in each British country by the average annual rental cost, then the estimated annual value of rental payments in the private sector amounts to £51.9 billion – a figure greater that the GDP of over 100 countries.

Bunk’s research reveals that if tenants were to join together and form an independent rental nation, their financial contribution would surpass the entire nation of Myanmar, Burma, with a GDP of £51.8 billion, as well as the economic efforts of Luxembourg (£48.1bn).

Bulgaria, Croatia and Belarus also fail to match the force of the UK rental sector, the Bunk data shows.

London alone has a total annual rental sum of £17.7 billion, according to Bunk’s data, which outperforms the GDP output of 80 countries across the world.

“Comparing the market value of the UK rental space to the worth of whole countries not only shows the enormity of what tenants are paying, but also the attractive proposition the buy-to-let sector still presents for landlords despite a number of changes that have dented the profitability of these investments,” Tom Woollard, Co-founder of Bunk, said.

“To think, without realising it, the nation’s renters contribute more than the value of countries such as Luxembourg and Costa Rica, even with their apparent wealth in tax-avoidance and coffee, while also dwarfing the commerce giants of Vodafone and Lloyds Bank is actually quite amazing,” Bunk’s Co-founder added.