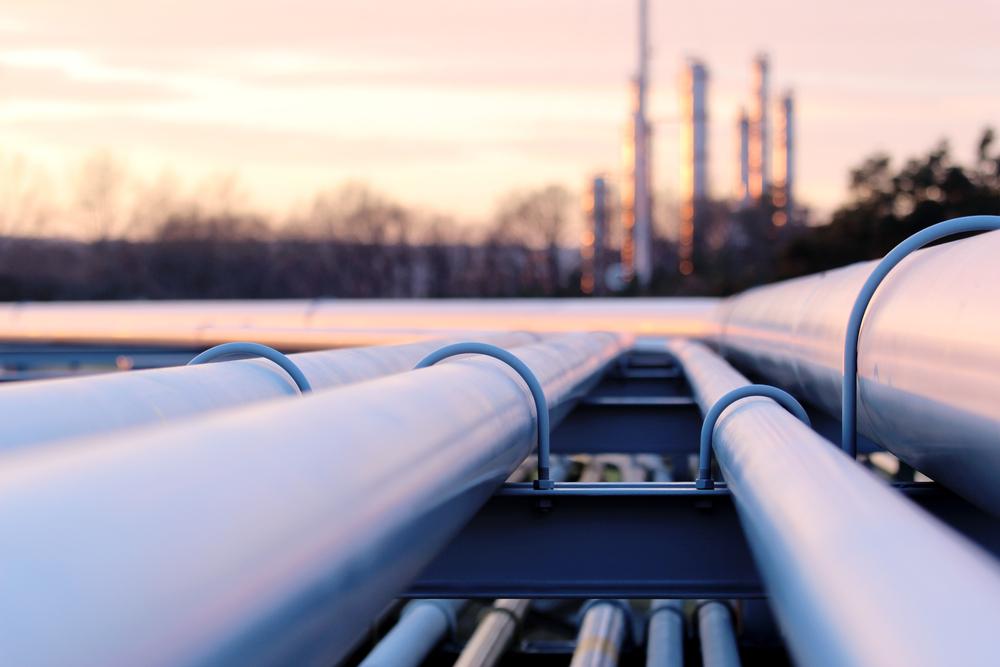 United Oil and Gas (LON:UOG) have said that they have extended a production sharing agreement with Tullow Oil (LON:TLW) for operations in Jamaica.

The two parties have furthered talks for the Walton Morant offshore asset in Jamaica.

United holds a 20% interest in Walton, and said that the initial exploration period with Tullow has been extended to July 31 as it was due to expire at the end of this month.

Tullow on the other hand hold the remaining 80% stake, and have the ultimatum as to whether they would “drill or drop” the asset.

At the Colibiri project, United Oil have expressed interest that the joint von sure will bring an additional partner to drill in 2021.

United Oil Chief Executive Brian Larkin said: “We are very pleased with the extension that has been granted. We have seen additional interest in the licence towards the end of 2019, and this extension will allow those parties to fully evaluate this excellent opportunity.”

The company added: “A number of interested parties are continuing their evaluations of the licence data, and the extension was granted to provide sufficient time for these to be completed. The extension does not require any additional work programme commitments.”

United updated the market by saying that they had conditionally raised $6.3 million to part fund their purchase.

United Oil and Gas undertook a conditional equity offer, raising $6.3 million gross through the issue of 159.0 million new shares at 3 pence per share.

The funding package includes prepayment financing of up to $8 million from BP Group PLC (LON: BP) with which United Oil & Gas has entered an off take agreement for United’s future production.

At ASH-2, on the Abu Sennan concession, Rockhopper found 50 metres of net oil pay following the drilling of a hole 4,030 metres deep into the Alam El Bueib formation.

Rockhopper completed the well, perforated, and tested it, with “encouraging” results.

The move to join forces with Tullow, shows a vested interest for United Oil and Gas to expand, and shareholders would remain confident.

Tullow Oil have not had such an easy time off the last few weeks, as the firm saw its shares crash in December.

Pat McDade, along with exploration director Angus McCoss, said they had quit the firm.

The board said it was “disappointed by the performance of Tullow’s business”.

Tullow Oil saw more than £1.05 billion wiped off their market value in December, which left the company only valued at £801.7 million.

The firm has suspended its dividend to shareholders, and “now needs time to complete its thorough review of operations”.

Dorothy Thompson, the company’s chair, said: “Despite today’s announcement, the board strongly believes that Tullow has good assets and excellent people capable of delivering value for shareholders.

The company said it expects full-year net production to average around 87,000 barrels of oil per day, reiterating its guidance from November’s trading statement.

The company said it expects full-year net production to average around 87,000 barrels of oil per day, reiterating its guidance from last month’s trading statement.

The update for both firms today should be carried with positive sentiment, however an agreement will have to be made by July 31 before United bring in another partner drilling firm.