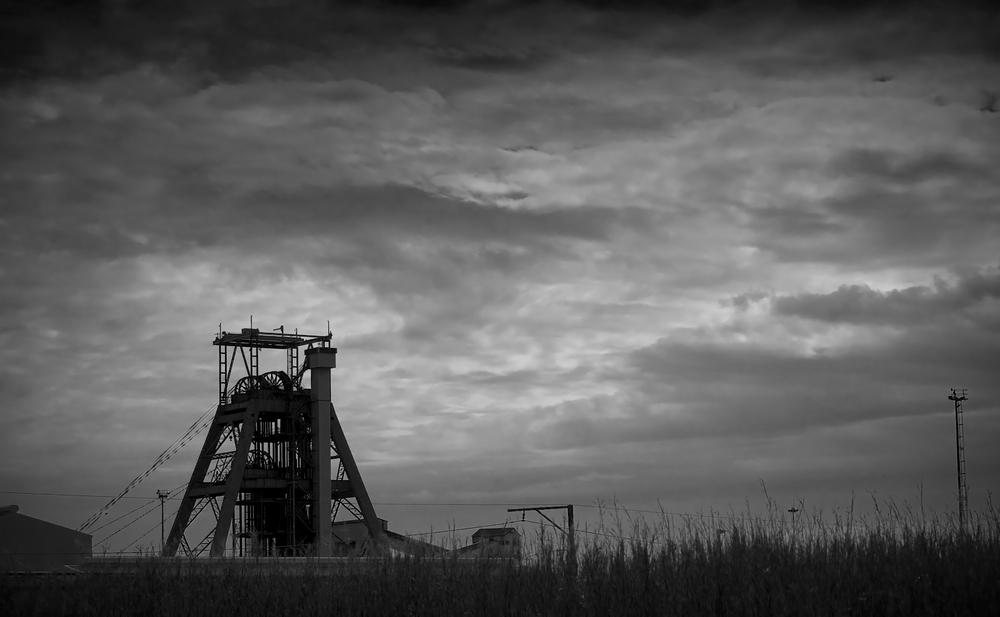 Mineral extraction in Africa has been put in the spotlight over the last couple of days with mining giant Glencore plc receiving a subpoena from the US Department of Justice. This follows scrutiny by the UK Serious Fraud Investigation and allegations of the firm’s dealings with mining tycoon, Dan Gertler, breaching the US Foreign Corrupt Practices Act.

The firm’s partnership with Gertler was first brought to light in the Paradise Papers, with the company buying Gertler’s stake in Mutanda mines and holding an 86 percent stake in Katanga mining, which in turn has a 75 percent stake in KCC – a company Gertler is associated with.

In 2017, Glencore paid $1 billion to Gertler’s Fleurette Group, to boost its stakes in both Mutanda and KCC copper and cobalt mines. In return it was agreed that Glencore would pay royalties to Gertler’s companies at a rate of 2.5 percent.

This agreement ended last December, after the US Department of Justice imposed sanctions on Gertler for malpractice regarding alleged Human Rights abuse and promoting corrupt practice. Following this, Glencore stopped paying royalty fees and severed all ties with Gertler earlier on this year. Soon after, in March, Gertler sued two Glencore plc subsidiaries for a total of $2.9 billion worth of royalty payments.

The issue here is not the sum Glencore were being told to pay – rather – the firm were put into a Scylla and Charybdis scenario. On the one hand, they could not transfer money from their US-based accounts to pay off the backlog of royalties, as this would be in breach of the US sanctions, which blocked US institutions from having dealings with Gertler. On the other hand, the Democratic Republic of Congo is the largest exporter of cobalt, Glencore is the largest cobalt-mining company in the world, and Gertler has the power to decide who is able to mine in the Congo.

As stated by the US treasury, “Gertler has used his close friendship with DRC President Joseph Kabila to act as a middleman for mining asset sales in the DRC, requiring some multinational companies to go through Gertler to do business with the Congolese state“.

Gertler earned his fortune when he moved to the Congo in 1997, setting up a deal to mine diamonds with the current president’s father. Once this deal collapsed, Gertler maintained a close relationship with current president Joseph Kabila, and now has large stakes in the country’s copper and cobalt mining sectors, as well as sway to decide who else is allowed to mine in the country. Such an arrangement has persisted for almost two decades, with Gertler allegedly paying off ministers with sums reported to be in the tens of millions of dollars; though the Congolese state has lost an estimated $1.36 billion from the undervaluation and sale of mining rights to Gertler alone.

As such, Glencore was put in an impossible position. In the end they resorted to transferring funds to non-US accounts and paying off Gertler in euros rather than dollars. The result of this action was Tuesday’s subpoena by the USDOJ, which accused Glencore of money laundering.

The company “[…] is reviewing the subpoena and will provide further information in due course as appropriate”, said a Glencore spokesperson. However, their actions were most likely deemed necessary in order to protect their cobalt mining interests in the Congo. It is thought that Glencore will fare well during their trial, as they are a large firm with experience in dealing with legal disputes regarding mining in high-risk areas.

RBC Capital Markets have been questioned for their optimistic ‘Buy’ stance on Glencore stock. However, should the trial go their way, they will be able to continue with business as usual, with their share price currently sitting at below-normal levels due to the outcry surrounding the subpoena. However, if their business is somewhat disturbed by a negative result in the trial, their dominant stake in the world cobalt market means that cobalt prices will only rise past their current record levels, which will boost their earnings per share (EPS).

Gertler operates outside of US and UK jurisdiction but effectively has a monopoly on the largest national reserve of cobalt in the world. Glencore will do what they deem necessary to protect their interests – this not being the first time they’ve circumnavigated international law. In the 1990s they were criticised for allowing child labour in their African mines and trading with apartheid South Africa. More recently, the firm have come under fire for ignoring sanctions on Iran and trading with Iraq under Saddam Hussein’s leadership, thus their dealings with Gertler are almost overshadowed by the controversies they have escaped in the past.