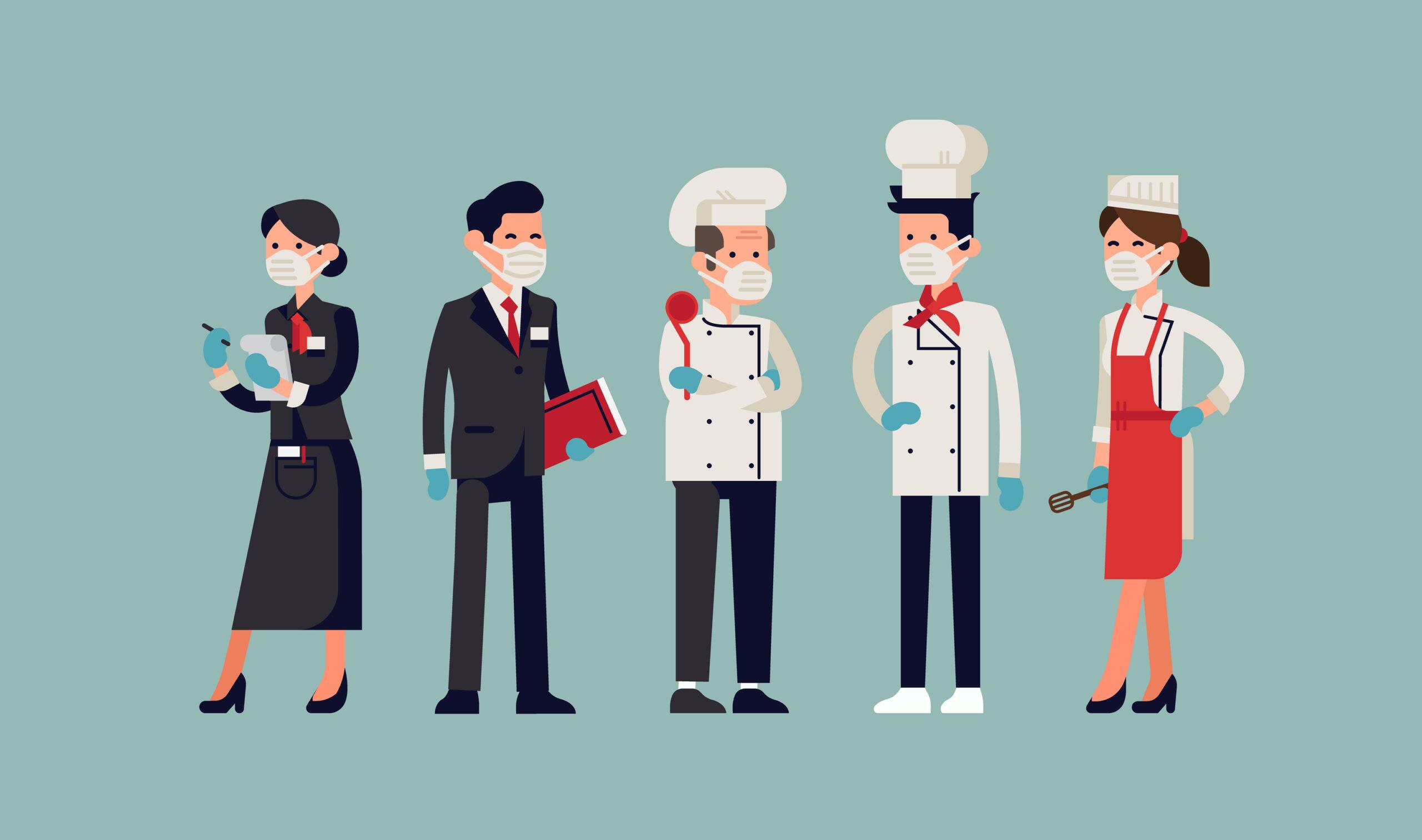 Further to its previous announcement – that it was seeking AIM admission – restaurant operator, Various Eateries, confirmed on Monday that it would be admitted to trading on the AIM and commence its share placing on Friday the 25th of September.

And that, “The Placing of the New Shares will raise c.£25 million (before expenses). WH Ireland Limited (“WH Ireland”) is acting as Sole Broker and Nominated Adviser in relation to the Admission.”

It added, that based on the placing price, it expects its market cap on admission to be approximately £65 million, and stated that it will have 89,008,477 Ordinary Shares in issue and a free float of around 21.6%.

Speaking on its plans for the capital raised, Various Eateries stated that it plans to use the net proceeds to; advance its plans to roll out its Coppa Club and Tavolino brands; facilitate recruitment; raise the profile and reputation of the Group within the industry; and provide working capital, with the option of funding future activities and acquisitions.

The company finished by saying that admission and commencement of dealings on AIM are expected to begin at 8:00am on Firday, with Various Eateries trading under the ticker (AIM:VARE).