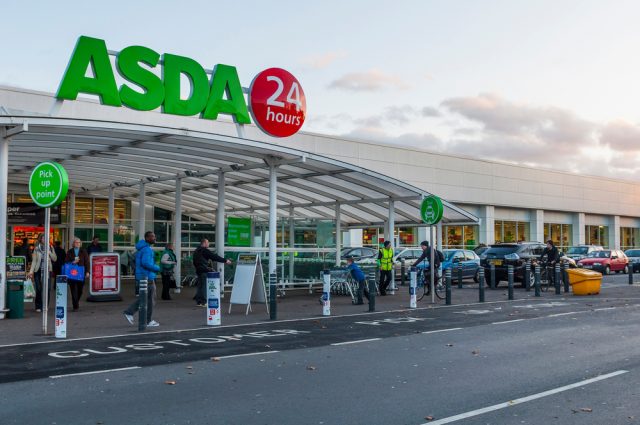 Asda owner Walmart said that the UK supermarket could be set for a stock market listing.

“While we are not rushing into anything, I want you to know that we are seriously considering a path to an IPO – a public listing – to strengthen your long term success,” Walmart’s International CEO, Judith McKenna, said to Asda managers at an event in Leeds, according to Reuters.

“Walmart does not have a one size fits all approach to operating its international markets, but a consistent focus on strong local businesses powered by Walmart,” the company’s International CEO continued.

At the end of April, the proposed merger between two of the UK’s leading supermarkets was blocked by the Competition and Markets Authority (CMA) because it would have created a “poorer overall shopping experience.”

The Competition and Markets Authority (CMA) casted doubt over the merge since it released its preliminary results.

Both Sainsbury’s and Asda had pledged in a joint statement to implement price cuts and deliver £1 billion in savings annually by the third year of completion of the merger.

However, according to the Competitions and Markets Authority, consumers would not have benefited from the merger due to an expected increase in prices, reductions in the quality and range of products on offer and poorer shopping experience for consumers across the nation.

The watchdog also found that the merger would have lead to motorists paying higher prices at locations were Sainsbury’s and Asda petrol stations are in close proximity.

After the block of the £7.3 billion deal, Bloomberg News reported that Walmart was exploring other options for Asda, with and IPO as one of the alternative routes the supermarket could pursue.