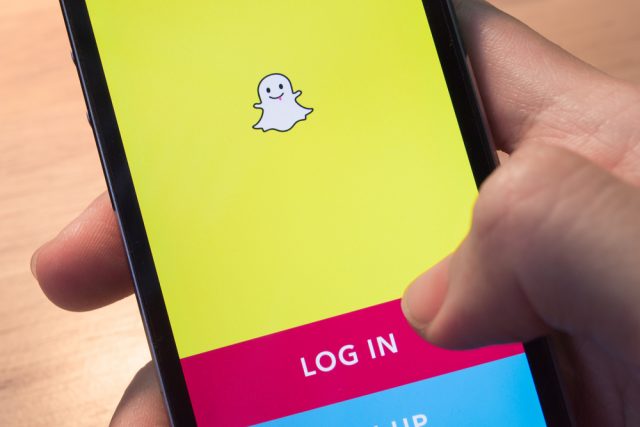 Snap Inc, the parent company of Snapchat, reported its results for the first quarter of the year, surpassing analyst expectations.

According to the update, the company saw operating cash flow rise by $166 million to $66 million during the quarter to March-end.

Revenue increased by 39% to $320 million during the quarter, compared to the same period a year previously.

Snap Inc also lessened its operating loss to $76 million compared to $316 million the year prior.

In addition, adjusted EBITDA loss improved $94 million to $123 million for the quarter.

The app added 4 million daily active users during the period, bringing its total user base to 190 million.

“In the first quarter we delivered strong results across our business with growth in daily active users and revenue,” said Evan Spiegel, CEO.

“Our new Android application is available to everyone, with promising early results. This month we announced several new products that we believe will drive further engagement and monetization. As we look towards the future, we see many opportunities to increase our investments, and will continue to manage our business for long-term growth.”

Snap Inc’s first results of the year will no doubt prove encouraging to investors.

Snap has been struggling to maintain its popularity since its public flotation back in 2017.

It has proved unable to differentiate itself amid competition from other popular social media platforms such as Facebook (NASDAQ:FB) and Instagram.

However, its performance has been steadily improving. The firm’s final quarter result of 2018 proved resilient, also outperforming analyst expectations.

Shares in the company (NYSE:SNAP) were flat during pre-market trading.