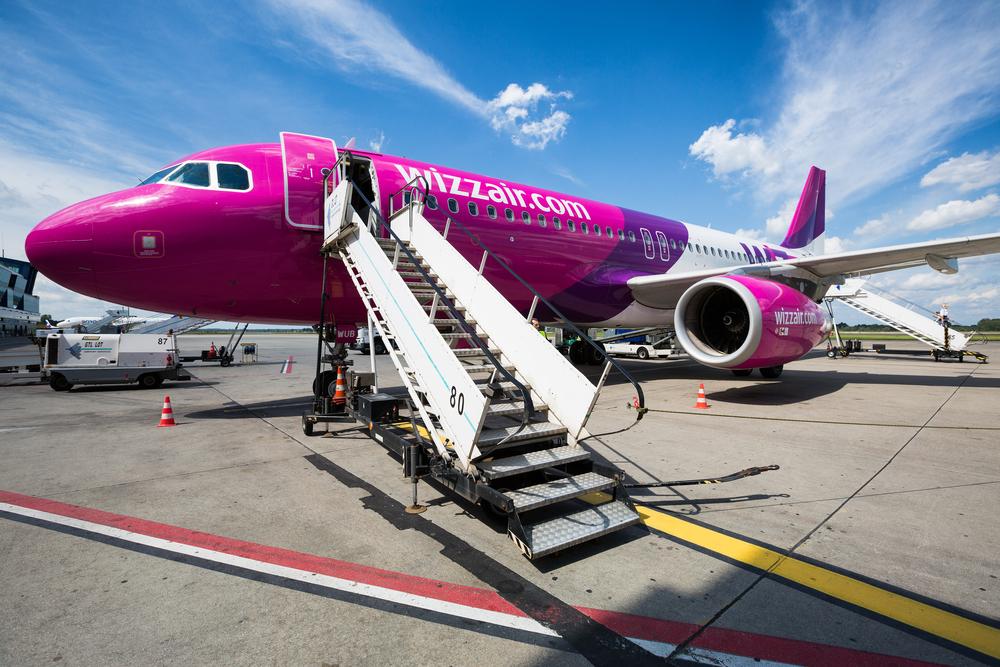 Wizz Air Holdings PLC (LON: WIZZ) have announced that they will be expanding into Armenia in an announcement on Monday.

Wizz Air have seen a relatively successful year, in a time where the airline industry has perceived to be quite hostile.

Wizz Air have seen a stable year, in a time where the airline industry has appeared to be in decline. After the collapse of Thomas Cook (LON:TCG) in September, firms have been cautious.

At the start of June, Wizz air reported that they saw their passenger numbers climb in May, which sent shares up.

The low-cost people carrier also added 9 new routes from/to Poland and Ukraine, in addition to opening a new Polish base in Krakow.

Additionally, in November the firm raised their profit capacity forecast which pleased shareholders. Chief Executive Officer József Váradi said the airline was increasing its capacity growth rate to 22%, from 20% promised in July, which was another piece of good news for shareholders.

Today, the firm has updated the market by saying that it plans to expand its routes into Armenia.

The firm said it will be operating flights from Vilnius and Vienna to Zvartnots International Airport in Yerevan.

The FTSE250 (INDEXFTSE: MCX) listed firm said that it expects to start flying the two twice weekly routes by April 2020.

“We have put a great effort in decreasing costs for airlines operating in Armenia,” Tatevik Revazian, chair of the Civil Aviation Committee of Armenia, told Reuters.

Certainly, shareholders of Wizz Air can remain optimistic, and certainly this does give one over rivals in the industry.

While the airline industry gets ever more competitive, it seems that Fastjet (LON: FJET) are struggling to stay afloat. The firm saw its shares crash at the end of November as it considered to sell its Zimbabwe operations.

Despite the apparent increase in passenger figures reported by both firms, it seems that many players in the airline industry are still treading cautiously, and firms may wait for more long term visibility before producing strong results.