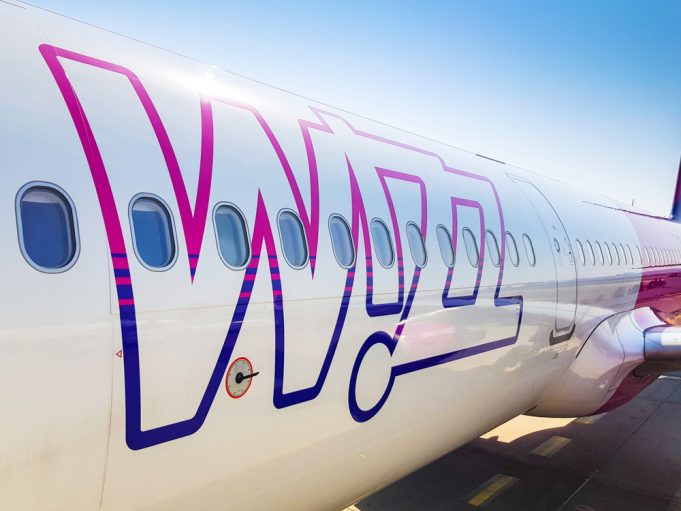 Wizz Air Holdings PLC (LON: WIZZ) have lifted their profit and capacity forecasts in an update to shareholders on Wednesday, as the budget airline reported increasing demand in first half trading.

Chief Executive Officer József Váradi said the airline was increasing its capacity growth rate to 22%, from 20% promised in July, which was another piece of good news for shareholders.

This comes at a very volatile time in the airline industry, where businesses face stiff competition, regulation and hesitating demand.

The recent demise of Thomas Cook (LON:TCG) a few months back along with big players such as IAG (LON: IAG) and Ryanair (LON: RYA) cutting their medium term profit forecasts has seen skepticism in the market.

In a time like this where competitors have been faltering, the news will please shareholders even more. Varadi said that he remained “bullish” about the London market.

“London is the single biggest travel market in the world, and I don’t think this is going to change any time soon, no matter what happens to the country, what happens throughout Brexit.

“We are very keen on positioning ourselves strategically to the London market”, he added.

Wizz, which mainly flies to European destinations, said that net profit for the financial year 2020 would be between €335 million euros to €350 million, prior to this the range was €320 million to €350 million.

“Despite rapidly rising fuel costs, Brexit uncertainty and chronic overcapacity in the sector, Wizz Air was still able to report record financial results for the first half of the year,” eToro analyst Adam Vettese, said.

Vettese added ““Wizz Air is leaving the rest of its low-cost rivals behind,” he said.