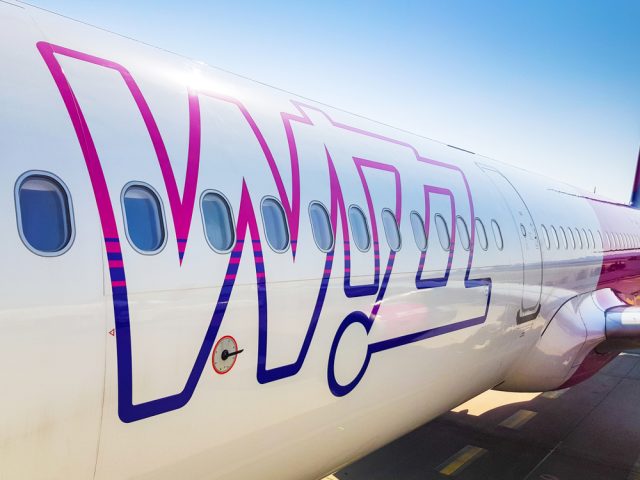 New data has emerged on Tuesday morning outlining Wizz Air’s growth over November 2018 and its passenger statistics during this period.

Wizz Air is the largest low-cost airline in Central and Eastern Europe.

It currently operates 105 airbuses and offers over 600 routes from 26 bases, connecting 144 destinations across 4 countries. In the past year, the low-cost airline has flown over 33 million people. Listed on the London Stock Exchange, the company is also included in the FTSE 250.

The results also outline the company’s growth of its network. The company revealed that Krakow is to become its 26th base with two brand new airbus models being deployed there from summer 2019. Indeed, it will operate 12 new routes to nine countries. Additionally, by deploying the new airbus models, Wizz Air will further consolidate its number one market position in Hungary and Romania. Equally, it will contribute to the expansion of the company’s 105 aircraft strong fleet that it currently boasts.

In April, the airline reported another passenger increase following the addition of several new routes.

The results also outline that the inauguration of Wizz Air’s new state-of-the-art €30 million pilot and cabin crew training center in Budapest. Currently, the facility operates two full motion simulators and holds the potential to train up to 300 people daily at the site.

At the beginning of November, the airline lowered its forecast for full-year profit to between €270 and €300 million. This was as a result of air traffic control strikes and higher fuel prices. The industrial action caused shares in the company to drop significantly and impacted its results. The strikes from air traffic controllers lead to a five-fold increase in the airline’s flight cancellations.