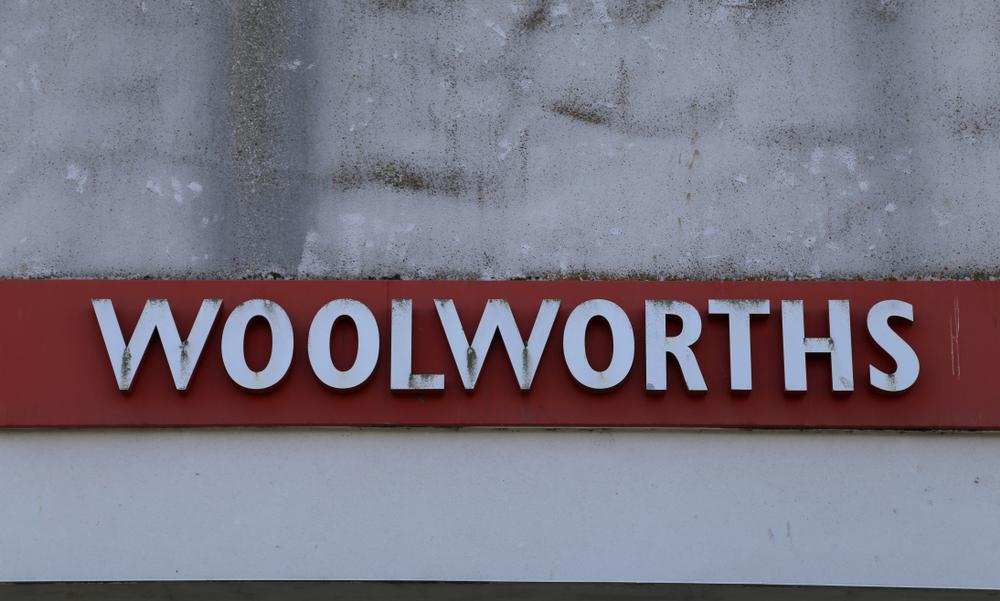 If you’ve spent any time on the world’s angriest social media platform today, you’ll have seen people’s hearts filled with joy at the news that their old, favourite goods store – Woolworths – will be returning to the high street – and then crushed into teeny tiny pieces when they discovered it was a hoax.

Responding to a Tweet by a fake account with 900 followers, media outlets flocked to bring this piece of British nostalgia back to life, in hopes that it would somehow redeem what has been an otherwise shocking year.

Every major online outlet has reported Woolworth’s is returning to the high street.

One call from me to owner Very’s PR – he doesn’t know a thing about it.

Surely a story based on a Twitter account with 900 followers (and spelling mistakes) should be verified? pic.twitter.com/bdfGf2R6Nm

Unfortunately, it appears more than likely the Tweet was nothing more than a ruse by a cruel attention-seeker, who has nonetheless left Twitter users frantically scratching their heads over this odd, and typo-laden post:

The fact that they’ve managed to spell Woolworths wrong *twice* fills me with confidence. pic.twitter.com/oKbCtZ9Q6j

With the news breaking, or rather, un-breaking, many have taken to Twitter to voice their frustrations, over the comeback story that was simply too good to be true.

If you were wondering ‘what’s the most mundanely Evil thing we could do this morning’, it’s tricking the British public into thinking that Woolworths is coming back.

We live in an era of disinformation and fake news, but our discerning media will protect… oh wait, they’ve been tricked by a fake Twitter account pretending to be Woolworths. pic.twitter.com/FDqZ3ewxl5

Woolworths, I’d like to formally apologize. Around 20 years ago, my mum accidentally stole some vests from your store as they got hooked onto my pushchair. We’ve blamed her ever since for the death of Woolworths. Glad to see your recovery from such a burglary.

The kid pranking the UK that Woolworths is returning pic.twitter.com/Qp3S624sFo

With the owners of the Woolworths trademark, Very Group, declaring the account that posted the relaunch news does not belong to them, many were left deflated. That was, until the company said that they would not categorically rule out a comeback.

So, a hoax it may be, but perhaps a useful set of feelers for Very, to see whether the Woolworth brand still has traction, and in turn, whether it IS in fact worth bringing back in future.