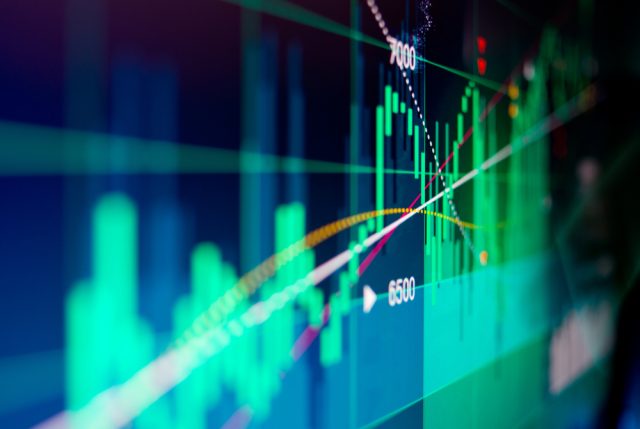 Yu Group shares rallied on Wednesday after the company posted its annual results and said it had reviewed accounting issues discovered in 2018.

The energy supplier said that revenue increased by 77% in to £80.6 million in the year to December-end, compared to £45.6 million a year before.

The group swung to an adjusted EBITDA loss of £6.3 million after a series of accounting irregularities were discovered last year.

This meant that the company had invoiced for more money than energy it had actually supplied.

Yu Group said that it had implemented a new control, accounting and governance process, which was by also supported third-party review by PwC.

This resulted in the restatement of prior year accounts, with net assets reduced by £2.4 million.

Yu Group said it expects contracted revenue for the year of £88 million.

The company also said it raised £11.6 million from a share placing in March 2018.

“The accounting and system failings uncovered in the second half of 2018 have had a major impact on the Group and I would personally like to apologise to all our stakeholders for the mistakes made. We have made significant progress in implementing new systems and processes and the Board is confident that we have weathered the storm.

“The business rationale remains strong with an enormous potential market for a high-quality service provider of gas, electricity and water to the SME and corporate sector. I believe the Group is well placed to achieve long term profitable growth underpinned by the people and systems we have in place.”