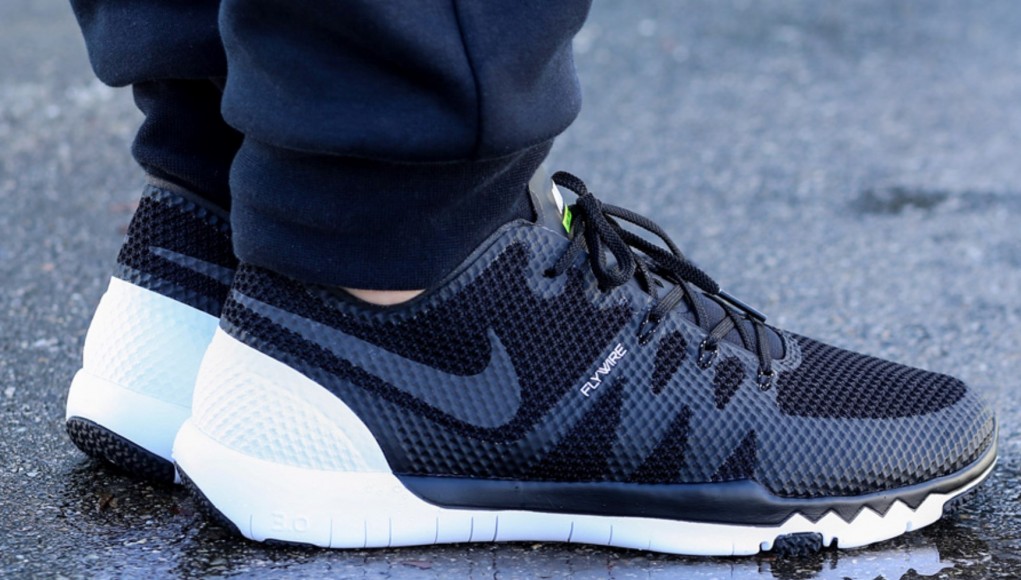 Zotefoams (LON: ZTF) has made solid progress in the first half of 2019 ahead of the boost in capacity that will come from its capital investment programme. The foams manufacturer has targeted new, growth sectors and profits will increase at a faster rate from next year.

The high performance products (HPP) division was responsible for the main growth in profit. Footwear business with Nike tends to catch the headlines and this is 47% ahead in the period, but other HPP sectors are also growing rapidly. Sales to the aviation and insulation markets are also growing rapidly. The good news is that all the HPP markets are still immature and there is more growth to come – although maybe not at quite as fast a rate.

There may be a slowing in demand growth from Nike in the second half, but it should accelerate again next year, helped by additional capacity.

Higher HPP sales are main reason behind the expected growth in profit over the coming years.

The Azote polyolefin foams division did well in North America, but European trading has weakened over the period and into the second half. There was a small improvement in operating profit from £4.55m to £4.68m and it will remain the biggest profit contributor for the time being.

There may be an element of destocking in Europe. This part of the business is in more mature markets so it is more dependent on economic growth.

MuCell, which has developed technology for greener, lower cost plastic products with micro-bubbles, continues to hold back overall group profitability. The focus is licensing the technology and receiving ongoing royalties. There was a further increase in its loss even after last year’s restructuring.

Excluding MuCell, operating profit was one-fifth ahead. If this business can be made profitable there would be a significant improvement in group profit.

A stronger second half is anticipated. A licensing deal should provide significant profit to partly offset the ongoing loss.

Net debt rose from £12.9m to £23.4m at the end of June 2019. Capital investment was £10.7m in the first half as the programmes increasing capacity head towards completion. This will make capacity 60% higher than the level in 2017.

The £12m investment in UK HPP production is nearly complete and the capacity should be available in the third quarter. The $10m investment in the US capacity, which can be used in any part of the business, will finish at the end of this year.

The new Polish manufacturing facility will be finished in 2020 at a total cost of £23m. This will also be the logistics hub for Europe.

Capital expenditure should be peaking this year, and net debt could be around £33m at the end of 2019. From then on cash generation should bring down the debt figure, unless more investment is planned.

Zotefoams’ 2019 results will be second half weighted and pre-tax profit is expected to rise from £11.1m to £12.6m. Earnings growth is held back by the higher average number of shares in issue after the May 2018 placing.

The share price has slipped by around 5% to 569p, since I wrote about Zotefoams after the 2018 figures were released. The shares are trading on 28 times prospective earnings for 2019, but this figure should come down to 23 if 2020 forecasts can be achieved.

The target is to grow revenues to around £100m in 2020. Profit growth will accelerate as capacity comes on stream and margins improve. In 2022, pre-tax profit could be double the 2018 level.

The capacity investment at Zotefoams has been well-managed and is on time. Taking a long-term perspective, the shares are attractive.