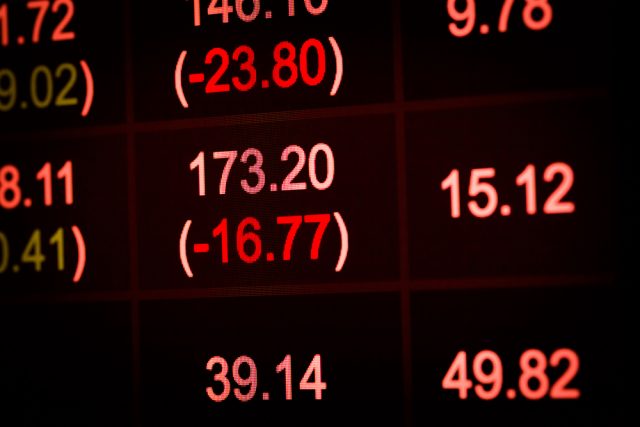 88 Energy shares fell on Wednesday after the company updated investors on results from its oil and gas operations in North Alaska.

The company said it had completed the comprehensive wireline logging program at Wink-1, alongside beginning a full petrophysical analysis and review.

As a result, the company said that whilst the results indicate that oil is present in the investigated areas, it is not sufficiently mobile.

88 Energy Ltd’s Managing Director, Dave Wall, commented on the analysis: “The early encouragement seen at Winx has not been confirmed by the results from the wireline logging program, despite many of the hallmarks of a successful Nanushuk play being present. Analysis of the data is ongoing; however, it is deemed unlikely to change the current view in a material fashion.

We appreciate that this is disappointing for investors but, at the same time, we look to the future and continue our forward path to ultimate success at our projects in Alaska.

An update will be provided on the broader Alaska project portfolio in the near term.”

Earlier this month, shares in 88 Energy soared more than 20% after the company announced it had reached total depth in Alaska.