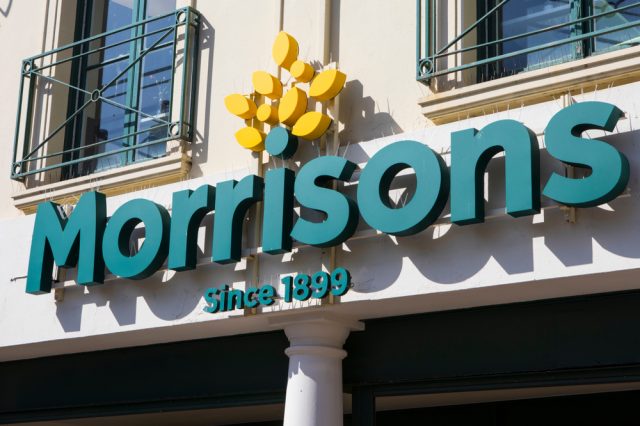 Morrisons has announced on Tuesday that its total Christmas sales (excluding fuel) were up 4%. Indeed, for the Christmas period – the nine weeks to 6 January – the group saw a positive growth in sales. Despite this, shares in the company have dropped slightly during early trading.

Additionally, group like-for-like sales (excluding fuel) were also positive, up 3.6%. This figure is comprised of 0.6% retail and 3.0% wholesales.

Morrisons highlighted the “change in consumer behaviour” over the most recent Christmas period.

In the retail sector, Asos’s profit warning (released in the lead up to Christmas) was highly unexpected given that Christmas is one of the busiest retail periods. Despite this, the company has delivered a strong performance.

“Morrisons performed well, sustaining a strong offer and trading the business hard for customers. We were again more competitive, with the price of our basket of key Christmas items the same as last year,” the company commented.

Over the period, customer satisfaction also saw a significant increase. The strongest areas of improvement, according to Morrisons, are colleague friendliness and checkout experience.

Chief Executive, David Potts, has commented on the announcement:

“This is Morrisons fourth consecutive Christmas of like for like sales growth during the turnaround. Our performance shows colleagues are listening hard and responding to customers, providing consistently great value and good quality when it matters most. I would once again like to thank the whole Morrisons team for what they continue to do for our customers.

“Morrisons is well set to keep improving the shopping trip and become more and more relevant for more customers”.