- Advertisment -
Home News Among Us downloads surge, up 3700% versus the start of the year 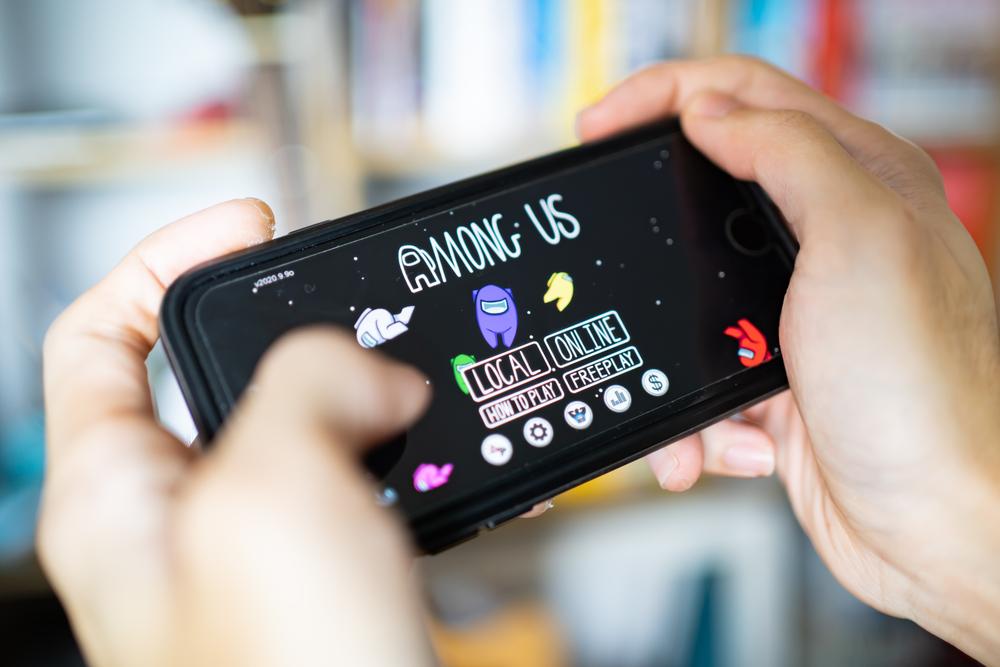 Two years on from the game’s understated release, Among Us has announced itself as the latest big trend in the international gaming community.

This fact was never more clearly evidenced than through data published by Safebettingsites.com, which noted that downloads of the game at the start of September were 3710% what they were at the start of January.

Among Us is inspired by social deduction game, Mafia, and designed to be played by 4-10 players, who are either assigned the role of ‘cremate’ or ‘imposter’. Imposters have to try and kill all of the crewmates without being caught before the crewmates finish their minigames; crewmates can win the game by finishing their mini-tasks before everyone is killed, or if they figure out who the impostor is.

The game was already well-received in South Korea and Brazil but only became popular in the US once influential Twitch Streamers began to broadcast themselves playing the game. Once this occurred, the game achieved ‘meteoric’ popularity, and saw downloads increase from 1.1 million during the first two weeks of 2020, to 42 million Steam downloads during the first half of September.

Despite its limited popularity, and only having three developers, Among Us was consistently updated and improved since its release in June 2018.

Commenting on the game’s success, Safebettingsites Researcher, Rex Pascual, noted: “On September 20, 2020, Among Us reached over 388,000 concurrent viewers on gaming platform Steam, placing third in its rankings behind well-established gaming behemoths CS:GO and Dota 2 and in front of long time number one PUBG. This achievement is all the more impressive considering Among Us was the creation of a team of only three developers compared to the development teams of such games like PUBG.”

The independent developers of Among Us, InnerSloth, decided in September that it would cancel the release of the game’s sequel, Among Us 2, due to the surge in popularity of the game’s original installation.

The company also remains independent, though it will be interesting to see if this remains the case, with chatter of a second game giving the group an attractive pipeline going forwards. However, in addition to its clever hook, what makes Among Us and its counterparts so popular, are their artistic and cult feel, which is highly personal to the company’s small team.

While the game’s developers might seek backing for future projects, any kind of takeover would risk losing the indie charm, which plays an integral part of the company’s current success.