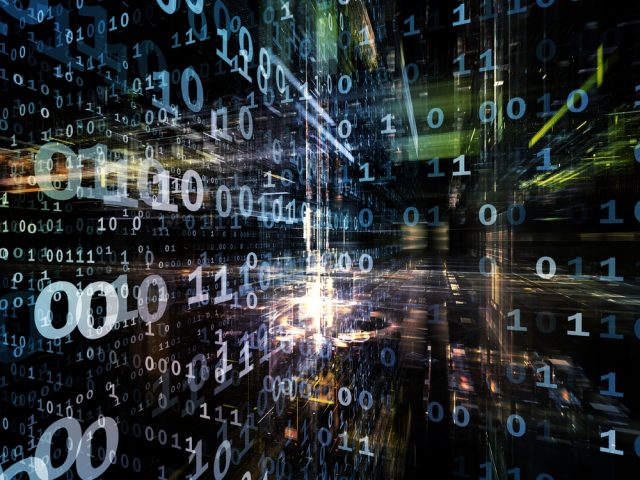 Governments are not sufficiently prepared for the impact of artificial intelligence upon jobs, according to a Venture poll survey directed at investors

According to the research by Venture, an event that taking place at the Web Summit and has thousands of top technology investors in attendance, over half of those polled (53 percent) agreed it is “inevitable that Artificial Intelligence will destroy millions of jobs”.

In addition, 93 percent of investors polled considered governments were not sufficiently prepared for the impact that artificial intelligence may have on jobs.

Attitudes towards the UK’s decision to leave the UK were also recorded, with 82 percent agreeing that the event was damaging to the future of European economies. Similarly, around 77 percent of investors considered British startups to also be negatively impacted by Brexit and dependent upon future negotiations with Europe.

The poll also examined what various investors considered to be the biggest challenge for the tech industry. According to its findings, investors cited labour laws and regulation as key obstacles for growth. In addition, 39 percent of participants labelled tech giant Apple as the “least innovative” potentially due to its latest lacklustre Macbook and iPhone 7 releases.

Concerning the US election, the poll found that an overwhelming 94 percent of investors would have voted for Hillary Clinton, and a slightly smaller 89 percent majority had anticipated a win for the former Secretary of State. Mr Donald Trump shocked the world with a stunning electoral victory on Tuesday, despite the fact that Mrs Clinton won the popular vote by over 200,000.

Venture is a ‘Web Summit’s premier conference for VCs’ and the event was inaugurated by the Portuguese Prime Minister on Thursday. The one-day event, saw more than 500 attendees from a variety of different business sectors.