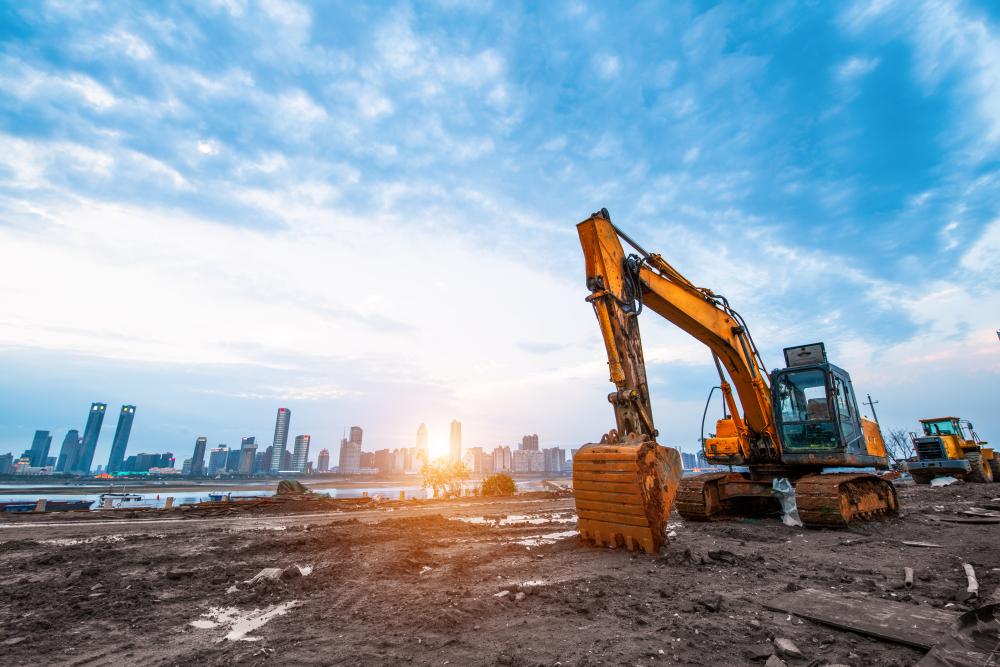 Industrial equipment rental company Ashtead Group plc (LON:AHT) saw its shares rally during Tuesday morning trading, in spite of what might have been viewed as a bad but ‘not as bad as it might have been’ first quarter.

The company boasted that its 7% year-on-year decline in overall revenue, and 8% year-on-year fall in quarterly rental revenue – from £1.17 billion to £1.08 billion – illustrated its impressive resilience during the pandemic.

Further, the company’s EBITDA fell by 14% during the same period comparison, from £627 million to £548 million, while its quarterly operating profits fell from £358 million to £249 million.

The situation was equally bleak for the company’s shareholders, with underlying earnings per share falling 33% year-on-year frm 51.4p to 34.7p, and EPS on a statutory basis falling 35%.

Commenting on what he viewed as a period of impressive resilience in trading, company Chief Executive Brendan Horgan stated:

“In these challenging markets, the Group delivered a strong quarter with rental revenue down only 8% at constant exchange rates.  This resilient performance illustrates the successful execution of our long-term strategy, which we embarked upon after the last recession, to broaden and diversify our end markets and strengthen our balance sheet. This positioned us to capitalise on our ever increasing scale, while remaining agile, particularly during these unprecedented times.  The actions we took to optimise cash flow, reducing capital expenditure and operating costs, resulted in record free cash flow for the first quarter of £447m (2019: £161m) contributing to reduced leverage of 1.8 times compared to 1.9 times at year end.”

“Looking forward, the strength of our business model and balance sheet positions the Group well in these more uncertain markets.  Assuming there is no significant COVID-19 second wave leading to major market shutdowns, like we experienced earlier this year, we expect full-year Group rental revenue to be down mid to high single digits when compared with last year on a constant currency basis.  The benefit we derive from the diversity of our products, services and end markets, coupled with ongoing structural change, enables the Board to look forward to a year with free cash flow in excess of £1bn, continued strengthening of our market position and the medium term with confidence.” 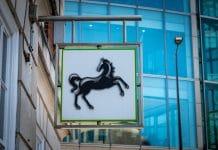 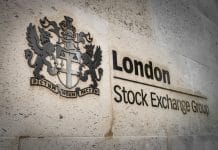 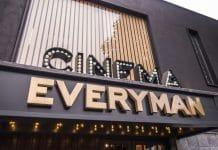