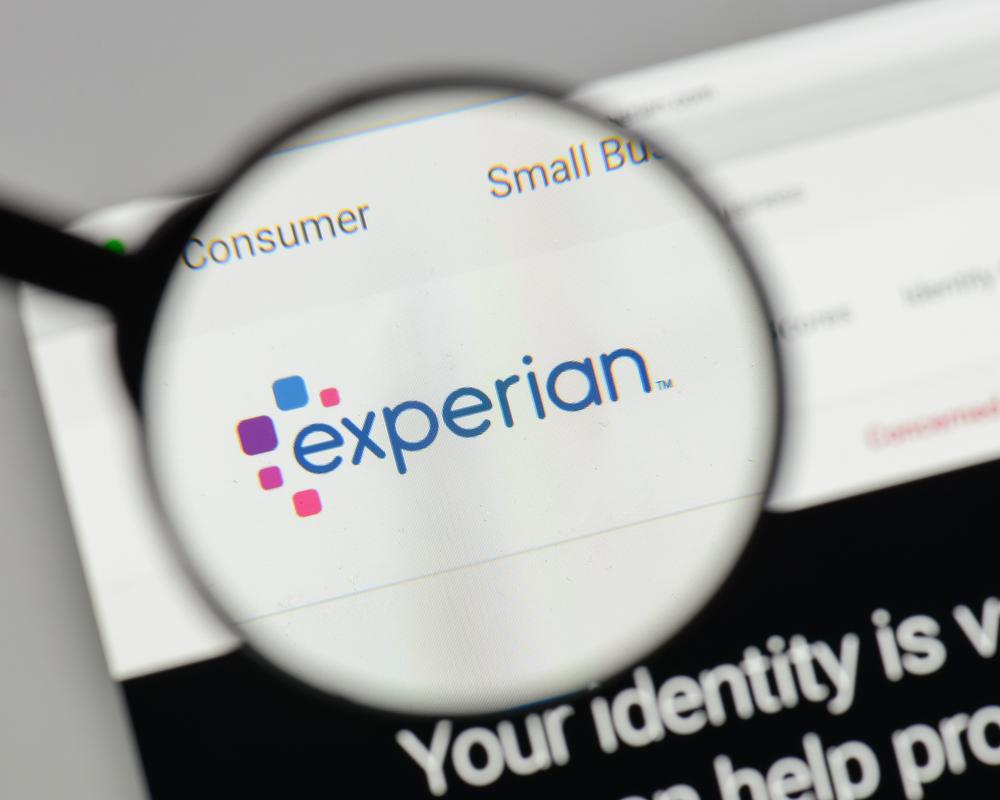 Consumer credit reporting company Experian plc (LON:EXPN) saw its shares bounce by around 4% after the bell on Tuesday, as the company upwardly revised its second quarter trading expectations, for the three months ended September 30th 2020.

In July, the company had predicted that its organic revenue for Q2 FY21 would either remain flat or fall by as much as 5%, with organic costs remaining steady.

Instead, what transpired was stronger than anticipated trading during July and August, which has prompted the company to offer more optimistic predictions of its Q2 results.

Experian now expects its organic revenue to grow between 3% and 5% during the quarter. It believes that its interests in the US mortgage sector will contribute as much as three percentage points to revenue growth, while it stated that the ‘strength in the services’ it provides to consumers and the ‘naturally resilient qualities’ of parts of its portfolio will also be aiding factors.

It added that due to continued investments in innovation and expanding its profit range, it now anticipates a rise in organic costs between 2% and 3% during the first half of FY21.

Experian finished its update by stating that its final set of results for the period will be published on Tuesday the 17th of November 2020.

Following the update, the company’s shares now sit 2.00% or 56.00p up on where they started, up to 2,855.00p per share 08/09/20 12:00 GMT. Though its rally somewhat tapered off during Tuesday morning trading, its share price trajectory has been largely in the green since March, and largely avoided the big slump most company’s shares saw in July.

Its current price level is ahead of its 12-month consensus target price, which stands at 2,820.03p a share, but it is also shy of its year-to-date high, where it hit 2,914.00p in June. Its current level represents an 8.51% growth on its price on the same date last year.