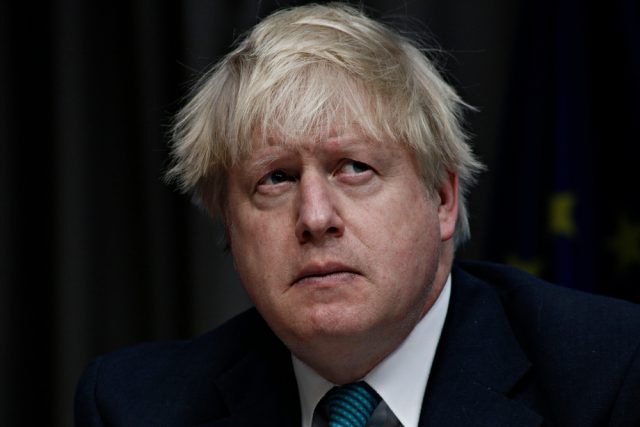 The GBP/USD is trading around 1.2200 as Boris Johnson attempts to block parliament until 14 October.

News broke on Wednesday that Prime Minister Boris Johnson has asked the Queen to suspend parliament ahead of the Halloween Brexit deadline.

After the suspension period, a new Queen’s Speech will occur to reveal the PM’s “very exciting agenda”.

However, the move has sparked a wave of backlash because it limits MPs’ ability to block a no-deal departure from the European Union.

Boris Johnson insisted that “there will be ample time” both before and after the 17 October Brussels summit for MPs to debate the nation’s departure from the European Union.

“We’re not going to wait until October 31st before getting on with our plans to take this country forward,” the PM continued.

“This is a new government with a very exciting agenda to make our streets safer, it’s very important we bring violent crime down, we need to invest  in our fantastic NHS, we need to level up education funding across the country, we need to invest in the infrastructure that’s going to take this country forward for decades and we need to deal with the cost of living, moving to a high wage, high productivity economy … and do to that we need new legislation … that’s why we are going to have a Queen’s Speech and we are going to do it on October 14th,” Boris Johnson said.

Boris Johnson insists Parliament is being prorogued in order to pass new legislation.

The PM says “there will be ample time on both sides of that crucial 17 October summit in parliament for MPs to debate the EU, debate Brexit and all the other issues” https://t.co/txTcvjXOFJ pic.twitter.com/4PQEm0kGH2

Philip Hammond took to Twitter to express backlash towards the “profoundly democratic” situation:

It would be a constitutional outrage if Parliament were prevented from holding the government to account at a time of national crisis. Profoundly undemocratic.