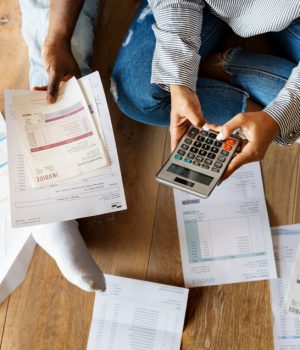 Average UK household debt has reached a record amount of £15,400 according to a new report, as austerity and slow wage growth weigh upon families.

The data, compiled by the trade union body (TUC), revealed that household debt owed to banks and credit card firms had risen sharply in 2018.

According to the TUC, the total owed by households across the UK jumped to a combined £428 billion in the third quarter of the year. Overall, each household owed £886 more than it did 12 months prior.

Whilst student loans are factored in, the TUC said the debt figures are not inclusive of any outstanding mortgage debts.

The TUC general secretary, Frances O’Grady, said: “Household debt is at crisis level. Years of austerity and wage stagnation has pushed millions of families deep into the red. The government is skating on thin ice by relying on household debt to drive growth. A strong economy needs people spending wages, not credit cards and loans.”

Last week, it was revealed that house prices dropped by 0.7% since November, marking the biggest decline since July 2012, according to the latest data from Nationwide.