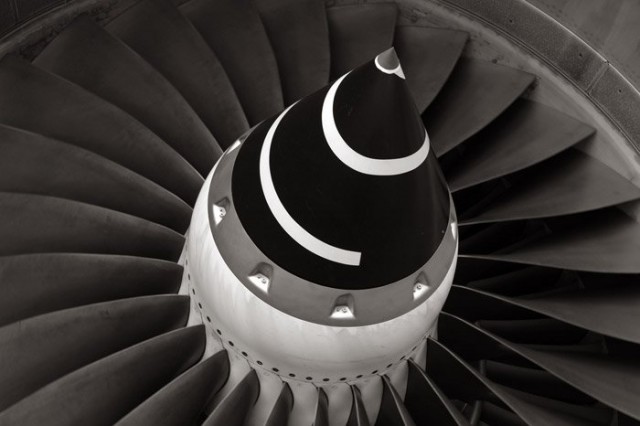 Rolls-Royce (LON:RR) shares rose around 3 percent on Thursday morning, after the British engine-maker said it expected full year profit to come in at the higher end of expectations.

Underlying operating profit rose to £205m in the first half of the year, up from £141 million in the same period of 2017. This came despite the group taking a £554 million charge to cover costs relating to problems with its Trent 1000 engine.

The engine, which is used in Boeing’s Dreamliner range of aircraft, has experienced problems with its turbine blades, and airlines have been forced to take aircraft out of use whilst Rolls-Royce fixes the problem.

“We continued to make good progress in the first half. Financial results were ahead of our expectations, with strong growth from civil aerospace and power systems, and we achieved a number of operational and technological milestones,” chief executive Warren East said.