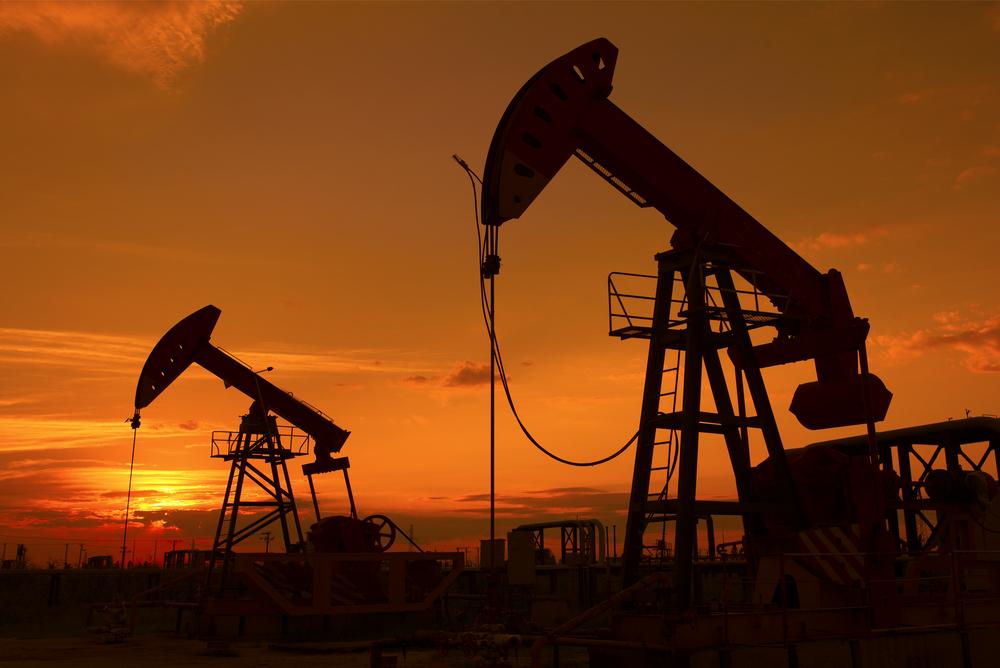 Beowulf Mining plc is a UK registered Nordic focused exploration and development company listed on the AIM in London and Spotlight in Sweden. The CEO is Kurt Budge. The company was formed in 1988 as Beowulf Gold.

Today, in the mining and natural resources sector there have been updates.

Beowulf enlightened shareholders that they had narrowed their total loss in the third quarter, following a large exploration cost impairment one year ago which sparked shareholder appetite.

The miner, which is still in its development phase and has yet to generate revenue, reported that pretax loss shrank to £309,344 from £407,287 the previous year.

Chief Executive Kurt Budge said: “It seems evident that the coalition government in Sweden has been struggling to reach consensus on Kallak and that politics is standing in the way of a decision being taken. We have heard before, from the government, that Swedish law is sufficient for assessing the Kallak application, and, that any assessment of Kallak should be ‘by the book’.”

Budge added: “At the beginning of October, Mr Baylan wrote to me of a ‘forthcoming government decision’ in our case. The company has made its case and now it is time for the government to decide.”

Certainly, shareholders should be pleased with the updated provided by Beowulf. As the market becomes increasingly competitive and saturated, the update should appease stakeholders in the short term.

Beowulf will now look to build on their positive update, and should look to swing into profit following revenue gains and business growth as long as they keep up their ensured efforts to expand and create new business opportunities.