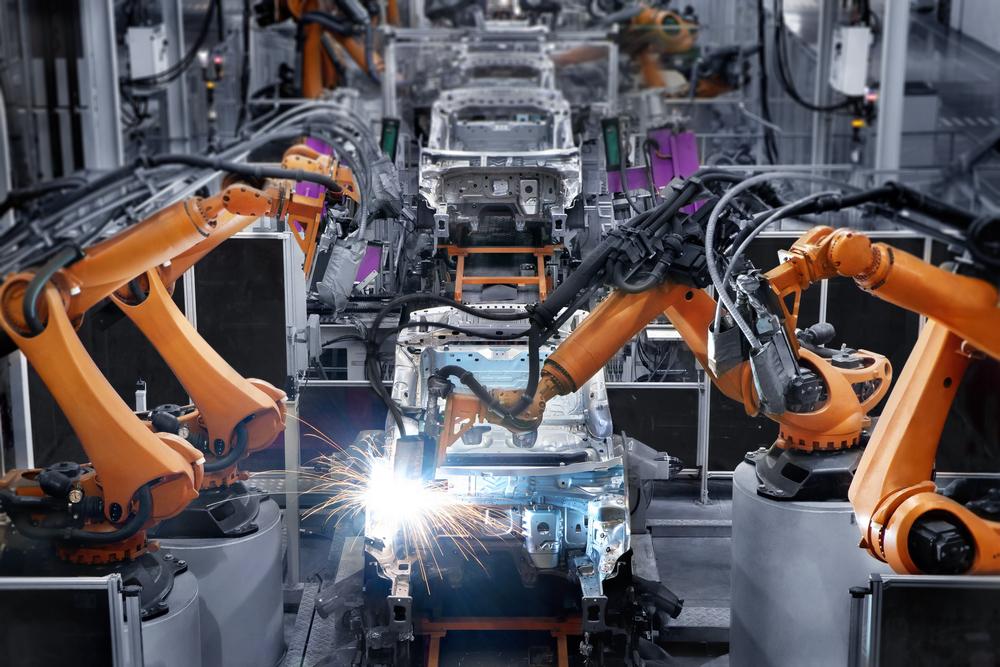 Coming as little surprise to many, UK manufacturing PMI figures were weighed down by ongoing political and macroeconomic tensions. Donald Trump continued his scattergun campaign of protectionist tariffs, and the UK was doing his best to keep up, weighing in with general election uncertainty and the lingering Brexit motif.

“The UK manufacturing PMI figures illustrate the impact of global trade tensions, Brexit uncertainty and an impending General Election that has resulted in the PMI to 48.9 in November from 49.6.”

“The underlying data does not paint a rosy picture. Manufacturing production fell and new order inflows deteriorated from both domestic and overseas sources.  Employment also fell for the eighth straight month in November. A lack of transparency caused by Brexit ambiguity is holding back investment. Manufacturers need to take positive steps to understand their supply chains, mitigate risks and ensure, to the best of their ability, that financing is available in case conditions deteriorate further.”

“The real big losses, however, were saved for the Eurozone. With the region’s total manufacturing PMI marginally better than initial estimates, and issues for the pound (political) and dollar (manufacturing), the euro rose 0.4% and 0.5% against sterling and the greenback respectively. That left the region’s indices in a bad way; the DAX was down 1.7%, with the CAC falling 1.5%.”

Some potential for losses during the day was offset by Chinese manufacturing data, which saw three-year highs despite difficult market conditions.

“The Caixin-Markit purchasing managers’ index hit 51.8 in November, nudging up from 51.7 in the previous month, in its quickest acceleration since December 2016. The 50-point level separates expansion from contraction. A separate, official reading of manufacturing activity released on Saturday showed a return to growth for the first time in seven months”.