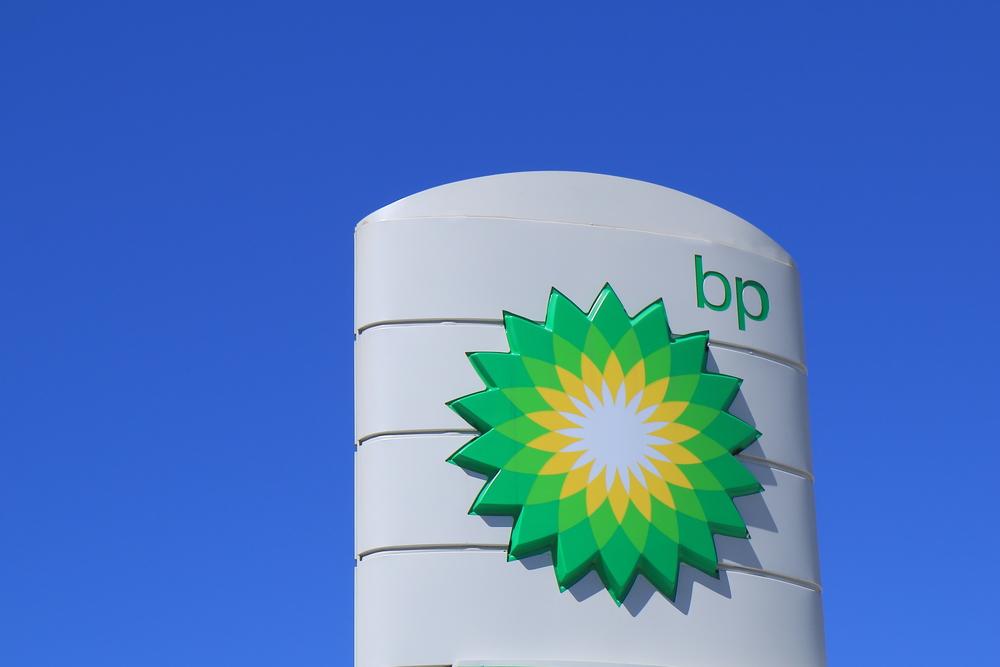 BP Plc (LON:BP) have announced their intentions to become net carbon zero by 2050 in an update on Wednesday.

“The world’s carbon budget is finite and running out fast; we need a rapid transition to net zero. We all want energy that is reliable and affordable, but that is no longer enough. It must also be cleaner. To deliver that, trillions of dollars will need to be invested in re-plumbing and rewiring the world’s energy system. It will require nothing short of reimagining energy as we know it”.

The oil major noted that in order to reach this goal, a fundamental reorganization would be required, however the emphasis on this goal has been clearly evidenced by BP.

BP outlined that they want net zero carbon emissions on all operations by 2050, or even sooner.

There was a particular emphasis on oil and prediction assets, as the firm outlined it was a a 50% drop in carbon intensity from all products sold by the same year or sooner.

BP said that they would be installing methane measurement instruments across all major sites by 2023, as part of plans to cut methane intensity by at least 50%.

BP have looked to change the identity of the brand, as many environmental pressure groups and activists have been quick to blame the oil and gas industry on issues such as climate change.

“We need to reinvent BP. Our historic structure has served us well but, in order to keep up with rapidly-evolving customer demands and society’s expectations, we need to become more integrated and more focused. So we are undertaking a major reorganisation, introducing a new structure, a new leadership team and new ways of working for all of us”.

The acknowledgement from BP to promote environmental issues is a good one, and will favor their public media image. Having worked with bodies such as the Tate Modern, BP are trying to change their public image to be pro-environmentalism.

The oil titan said that they currently produce 55 million tonnes of carbon dioxide equivalent per year across all worldwide operations, and they want to make significant ground in improving this.

BP outlined five aims to get to net zero:

Notably, BP also implemented a plan which could help other businesses and society to reach net zero.

1.More active advocacy for policies that support net zero, including carbon pricing.
2.    Further incentivise BP’s workforce to deliver aims and mobilise them to advocate for net zero.
3.    Set new expectations for relationships with trade associations.
4.    Aim to be recognised as a leader for transparency of reporting, including supporting the recommendations of the TCFD.
5.  Launch a new team to help countries, cities and large companies decarbonise.

“This will certainly be a challenge, but also a tremendous opportunity. It is clear to me, and to our stakeholders, that for BP to play our part and serve our purpose, we have to change. And we want to change – this is the right thing for the world and for BP.”

“This is what we mean by making BP net zero. It directly addresses all the carbon we get out of the ground as well as all the greenhouse gases we emit from our operations. These will be absolute reductions, which is what the world needs. If this were to happen to every barrel of oil and gas produced, the emissions problem for our sector would be solved. But of course, the world is not that simple; the whole energy system has to be transformed and everyone has a contribution to make – producers and sellers of energy, policy makers and everyone who uses energy”.

BP have made it clear that they want to address this issue, and with the inclusion of the five points to make all businesses and people cut down their emissions they are clearly promoting an inclusive approach to tackling issues such as climate change.

“Together we will aim to build a more agile, innovative and efficient BP. A purpose-driven, digitally-enabled, fully-integrated organisation. I’m confident that this new leadership team, together with all our people, have the skill and will to turn BP into a thriving sustainable energy business that is a force for good in a net zero world”.

Changing the face and public image of BP will be hard initially, but the oil major are taking the correct steps to ensure that a global and industrial approach is being taken to address these issues.

At a time where environmentalism has never been so important, the steps made today by BP are in the right direction.

“Energy markets are changing, driven by climate change, technology and societal expectations, and the Board supports Bernard and his new leadership teams ambition for BP. Aiming for net zero is not only the right thing for BP, it is the right thing for our shareholders and for society more broadly. As we embark on this ambitious agenda, we will maintain a strong focus on safe, reliable and efficient operations and on delivering the promises we have made to our investors.”

The movements from an oil major will hopefully set an example to not just those in the industry, but global businesses more generally.