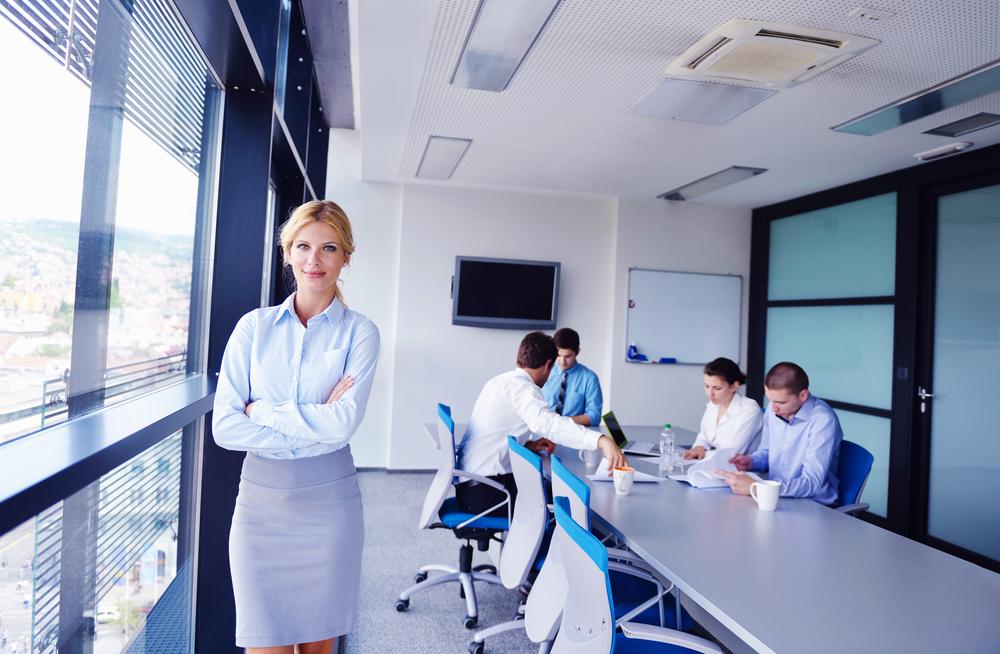 Post-Brexit challenges are unlikely to affect business mergers and acquisitions, according to the latest research from KBS Corporate.

The study revealed that 94 percent of Private Equity and Venture Capital Houses were confident about the long-term future of the M&A market, and the wider economy in general. 97 percent of the survey respondents planned to use their funds at the same rate for the rest of this year and going into 2017, showing an undeniable optimism about the UK economy going forward.

“Our research also found that respondents were of the opinion that a fundamentally profitable business is an attractive acquisition no matter the circumstances, indicating that 2017 may well be in line with record levels experienced in 2015.

“Acquisitions of ‘UK centric’ businesses, whose operations are unaffected by the European Union, are also likely to continue at the current pace going into 2017.

“Meanwhile, UK exporting businesses are becoming increasingly more attractive following the recent depreciation of the value of the pound against other major currencies. The effect of this is cheaper UK imports for foreign businesses and consumers, which has accelerated demand.”

KBS Corporate see investors becoming more active in 2017, widening the pool of potential suitors to negotiate with and ultimately creating a more productive environment for businesses hoping to sell.

According to Daniels, now is also the most tax-efficient time in recent history to sell.