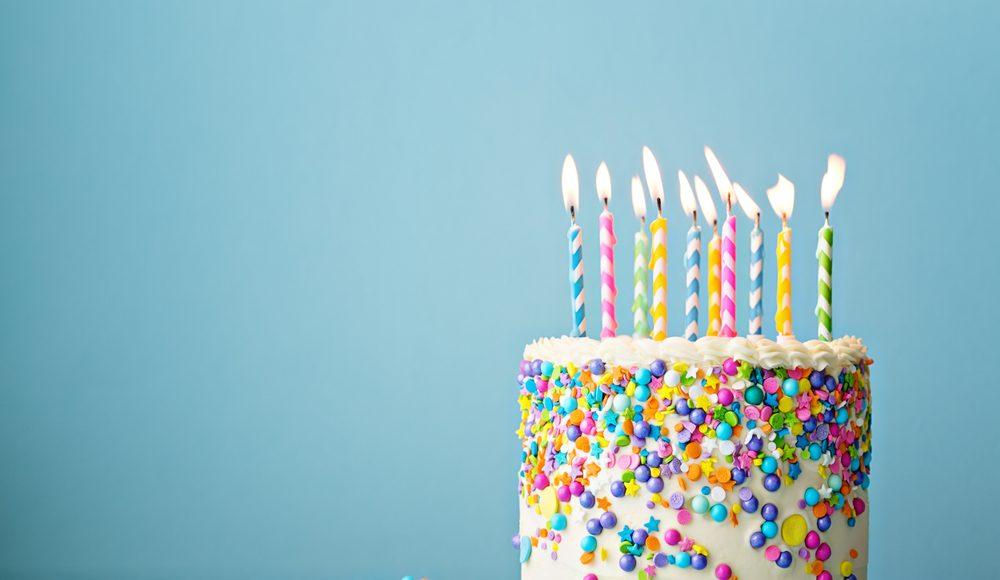 Finsbury Food Group (LON:FIF) posted a fall in revenue of 4% to £152m on Monday.

This followed an increase in revenue of 4.7% to £159.5m recorded the previous year.

Finsbury Food Group also announced a 16% fall in its pre-tax profits to £7.4m.

The London-listed company’s share price was up 0.34% at 74.25p on Monday despite opening down on the previous day’s close. After crashing by nearly 50% in March, Finsbury Food Group  has struggled to make a full recovery over the past 12 months.

The company has previously confirmed its dividend payment for the year to 27 June 2020 was being suspended to ensure the business could consolidate in the short-term. Finsbury Food has confirmed the company will review its dividend ahead of June 2021 in the coming months.

The baking manufacturer’s revenue was impacted by economic uncertainty brought about by a number of factors.

This is according to John Duffy, the chief executive of Finsbury Food Group.

“The current operating environment continues to be characterised by near-term uncertainty and a challenging economic backdrop that is likely to remain for some time, but a combination of progress in the roll-out of the vaccine and the avoidance of a ‘no deal’ Brexit provides comfort around the Group’s medium-term prospects,” Duffy said.

Duffy also praised the company’s ability to immediately adapt to the challenges caused by the pandemic.

“The first half was a period in which Finsbury again demonstrated its resilience and ability to manage and adapt to the effects of the pandemic. Through careful management of resources, anticipating and responding quickly and effectively to changes in consumer demand, and maximising the benefits of operational initiatives both new and historical, we were able to deliver a robust performance.”

Finsbury Food Group is one of the largest ambient cake manufacturers in the UK, a market valued at over £963 million