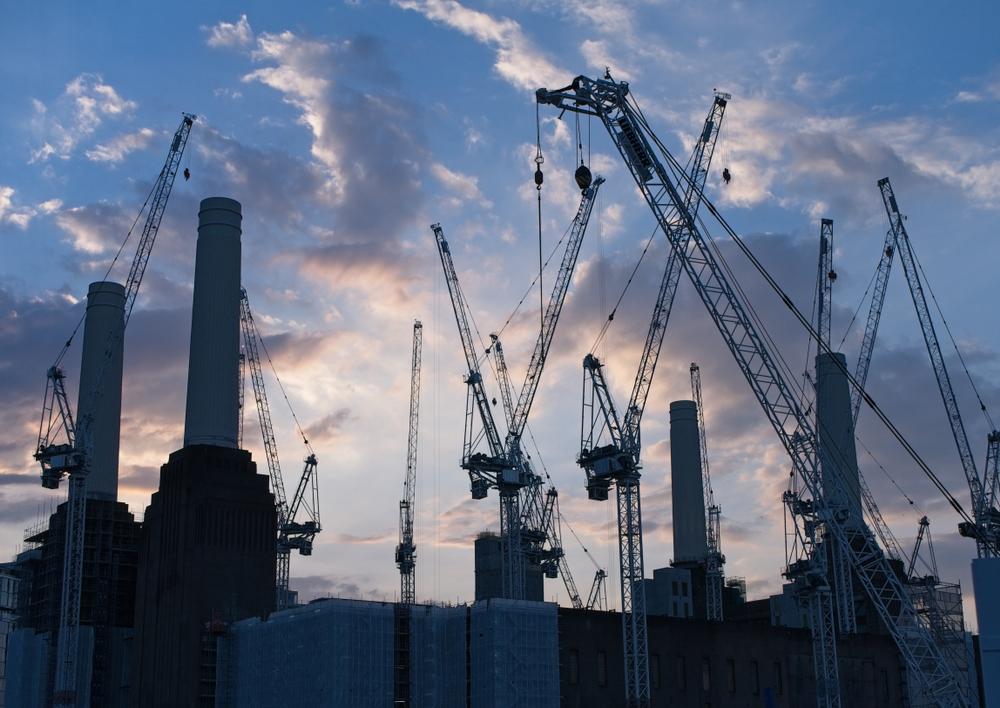 The Confederation fro British Industry (CBI) release a monthly data set, which lays out findings from their survey of UK manufacturers for projected volume of orders for the coming three months – with figures for November being markedly more optimistic than prior expectations.

In the midst of Brexit uncertainty, and following October and its two-year-low rating of -6.00, it was expected that this month would see the trend continue with manufacturer order volumes continuing to fall to about -7.00.

However, the CBI’s figures on Tuesday afternoon revealed that manufacturers were performing ahead of expectations, at a level of +10.00 – and with scores above 0.00 representing optimism, this figure certainly took pundits by surprise.

Since the figures were released, commentators have pointed out that the trend displayed seems to betray market forces which would normally inspire pessimism, though there is no denying that UK manufacturing has enjoyed success in recent weeks.

According to Trading Economics macro model, Factory Orders are expected to stand at +5.00 Net Balance at the end of the quarter, and down to +1.00 in a year’s time. The downward trend is set to continue in the long-term, with the CBI ITOs expected to trend at -2.00 by 2020; though this figure is speculative and highly subject to changes in the international and domestic politico-economic landscape.