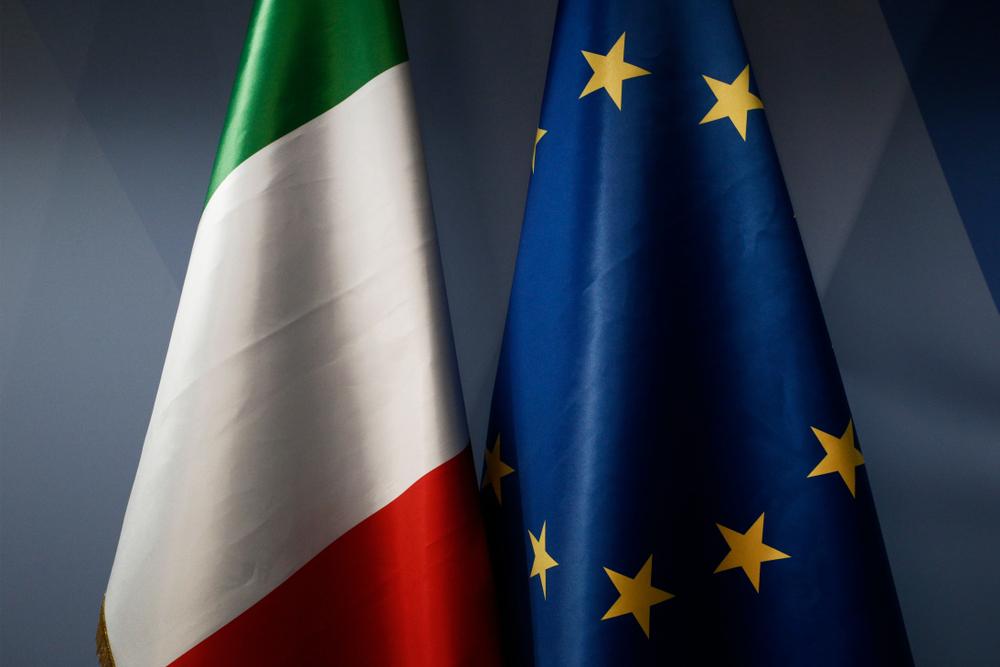 Italy budget: the EU have rejected Italy’s proposed budget for 2018/19 once again, threatening to begin disciplinary procedures against the nation.

After rejecting the budget proposal once again, The European Commission (EC) concluded that Rome had “seriously violated” its debt rules.

The EU and Italy are at odds over the country’s deficit targets, in particular.

EU rules dictate that member countries must maintain deficit that is 3 percent of GDP, with debt below 60% of GDP.

Specifically, the Italian government, which is a coalition between the anti-establishment Five Star Movement and the far-right League, proposed a budget deficit of 2.4%.

Whilst this remains below the 3% stipulated by EU regulations, the figure remains concerning in light of Italy’s mounting deficit.

As it stands, Italy’s debt is second only to Greece, at 131% of national output.

In a statement, the EC said:

“With regret, that today we confirm our assessment that Italy’s draft budget plan is in particularly serious non-compliance with the Council recommendation of 13 July.”

Given that Rome made minimal revisions to the previously rejected budget proposal, the latest move towards disciplinary action is not particularly surprising.

Nevertheless, it is undoubtedly a blow to the Italian government, who have promised Italian citizens that it will make considerable efforts to “abolish poverty” and improve welfare.

Following the rejection of the budget proposal, the EC will recommend that the European council commences “Excessive Deficit Procedure” against the nation.

Should the Italian government not provide evidence of appropriate corrective action, Italy could face substantial fines.