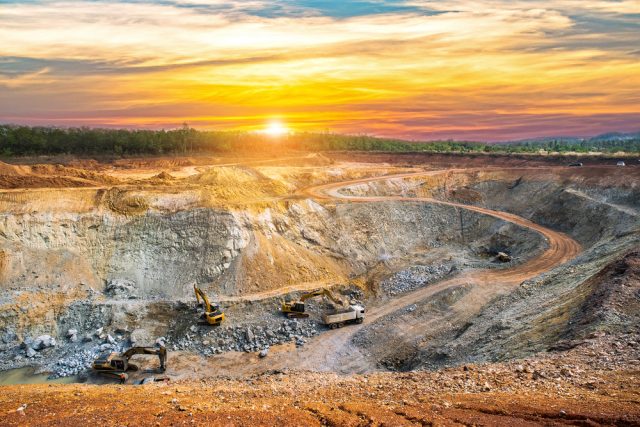 Gold mining company Cora Gold Ltd (LON: CORA) continued an eventful few weeks with the publication of results for a selective infill drill programme for its Selin project at the Sanankoro Gold Discovery in Southern Mali. This comes only days after announcing further mineralisation at the Zone A project on the same field.

In addition to the mineralistion at the Selin prospect, the Company noted potential deposits at the North Bokoro project.

“Reconnaissance exploration drilling has confirmed that primary, potentially economic gold structures exist in areas extending away from the Selin prospect and provides guidance for future drilling in these areas. Our regional exploration work is demonstrating that there is still significant further potential available across Sanankoro and Cora’s portfolio.”