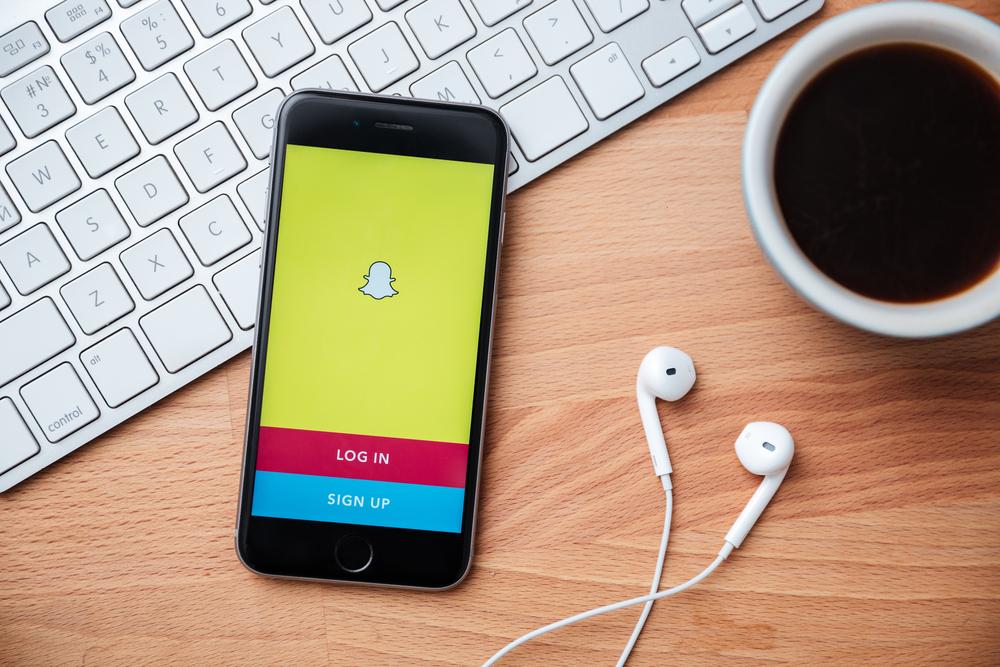 Snap Inc., owner of the Snapchat app, said on Wednesday that it added 13 million daily active users in its second quarter.

For the quarter ended 30 June, the owner of Snapchat saw its daily active users surge by 13 million to 203 million, an 8% increase year-over-year.

The growth in daily active users comes after it struggled during 2018. Snap Inc. kicked off 2019 with a strong start in its first quarter, beating expectations.

Snap Inc. added that the average number of Snaps created every day grew to more then 3.5 billion over the period.

Its revenue increased 48% to $388 million in the second quarter, when compared to the same period a year prior. Revenue is earned through advertising on the app.

“The growth in our community, engagement, and revenue is the result of several transitions we completed over the past 18 months,” Evan Spiegel, CEO, said in a company statement.

“We look forward to building on our momentum and making significant ongoing progress in each of these areas,” the CEO continued.

The app’s AR lenses have been highly popular as it recently launched a new generation of AR lenses that use deep neural networks to modify a person’s appearance in real-time.

The owner of Snapchat also introduced a new lens that allows users to switch their gender in photos.

Over 200 million Snapchat users played with these new lenses in the first two weeks.

As for the company’s outlook, Snap Inc. expects revenue to be between $410 million and $435 million in its third quarter, compared to the $298 million figure from the same period a year prior.