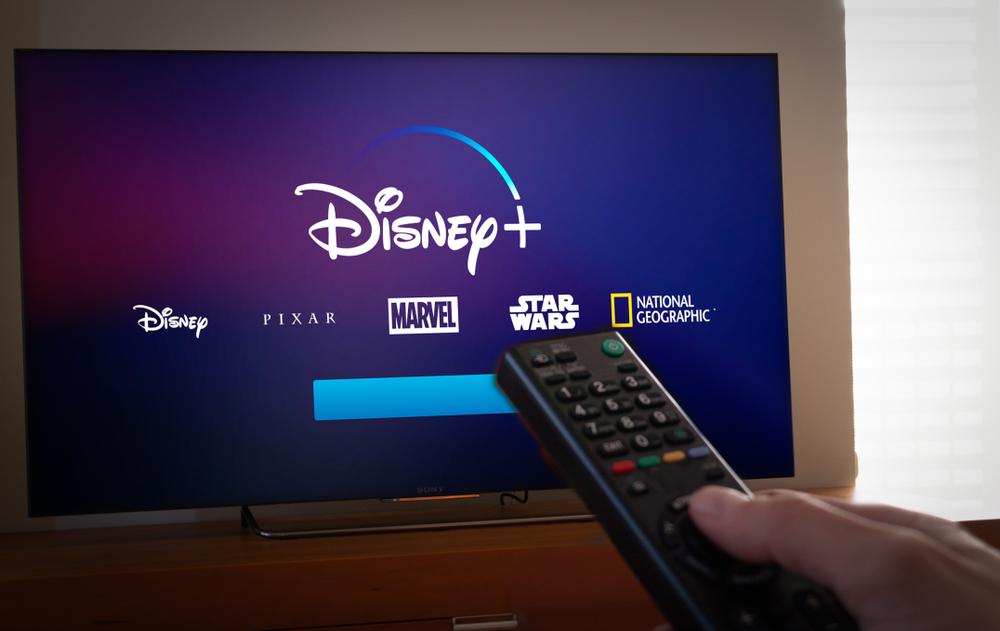 Disney (NYSE:DIS) announced on Wednesday it had completed its $71 billion takeover of 21st Century Fox, ahead of the launch of its streaming service.

It will see Disney take control of the vast majority of Rupert Murdoch’s television empire including National Geographic and a majority stake in the streaming service Hulu.

However, Murdoch will retain the Fox News Channel and Fox Sports, with the company continuing as The Fox Corporation.

“This is an extraordinary and historic moment for us—one that will create significant long-term value for our company and our shareholders,” commented Robert A. Iger, Chairman and Chief Executive Officer of Disney.

The merger came after a bidding war with ComCast, which owns NBS Universal.

Alongside completing the merger, the media and entertainment conglomerate has also set it sights on challenging Netflix with the upcoming launch of its very own streaming service.

The service is set to be called Disney+ and is set to launch later this year.