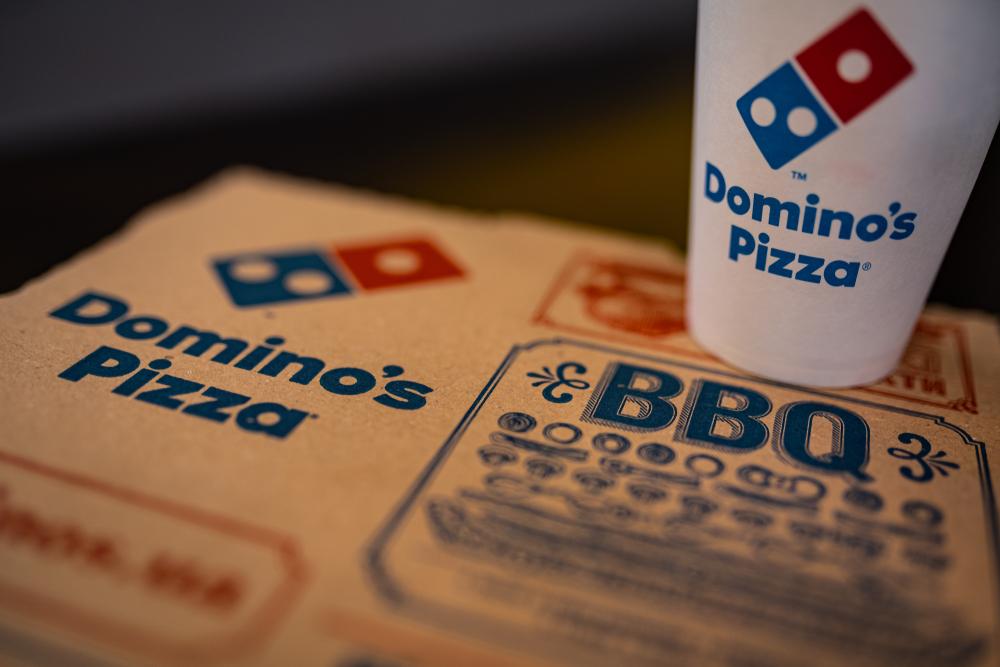 Domino’s Pizza Group PLC (LON:DOM) have seen a dip in their shares, as they updated the market with their final results on Thursday morning.

The pizza firm said that its annual trading was good from its’ core operations.

Domino’s reported revenue totaling £508.3 million across the annual period – which ended on December 29. Notably, this was 3% higher than the equivalent one year ago.

Ian Bull, Interim Chairman said: “The Board is encouraged by the performance in the UK and Ireland, in an uncertain environment. We have four key priorities: recruiting a new Chair, CEO and CFO, reinforcing our core business, rebuilding our franchisee relationship and finding the right owners for our International businesses. We are giving these priorities considerable time and focus and are confident in the long-term prospects for the Group.”

Domino’s noted that their profit figures were impacted by a £18.7 million corporate store impairment.

“Our core UK & Ireland business continues to deliver a solid trading result, with UK like-for-like sales up 3.7%. Our digital capabilities continue to fuel this growth, with online sales up 8.8%. Collection also saw a good performance, up 5.3%, and this remains a significant opportunity for us going forward. I would like to thank my colleagues across all our markets, together with our franchisee partners, for their continued hard work and passion for the Domino’s brand.

“In February we were pleased to announce a disposal of our Norwegian business which is subject to shareholder approval, and we expect this to complete by the end of May. We continue to prioritise transactions for our remaining International businesses, although expect that these may take some time as we ensure that we find the best owners for these businesses.”

In January, Domino’s told the market that they had seen a strong fourth quarter performance.

The firm reported fourth quarter revenue growth, which was driven by better performance in the UK and Irish market.

On an organic metric, at constant currency and excluding acquisitions and disposals, sales climbed 4.1% from the year prior.

Like-for-like sales in the UK alone were 3.9% higher during the quarter, though in Ireland, they were down 1.0%.

Looking at international business, sales were down 4.9% to £25.3 million from £26.6 million. Domino’s said its disposal program is “progressing” and added that it is focusing on offloading its Norway operations.

A few weeks ago, Domino’s announced their intentions to exit all operations from their Norwegian business.

Dominos have agreed to sell their 71% stake in DP Norway AS to minority shareholders including Pizza Holding AS and EYJA Fjarfestingafelag III EHF.

The firm have said that it will need to make a cash outlay of around £7 million as part of the sale. This will cover marketing campaign costs, future liabilities and cash retained within the disposed business.

The deal is expected to be completed by the end of May, Dominos said. The full disposition is subject to shareholder and US brand owner Dominos Pizza International Inc clearance.

Norway operations led to an underlying operating pretax £6.6 million for 2018, and the UK branch arm has agreed to cover further losses until the completion of the deal in May.

The planned sale of their Norway operations should allow Domino’s to focus on the UK and Ireland – where recent performance has been bullish.