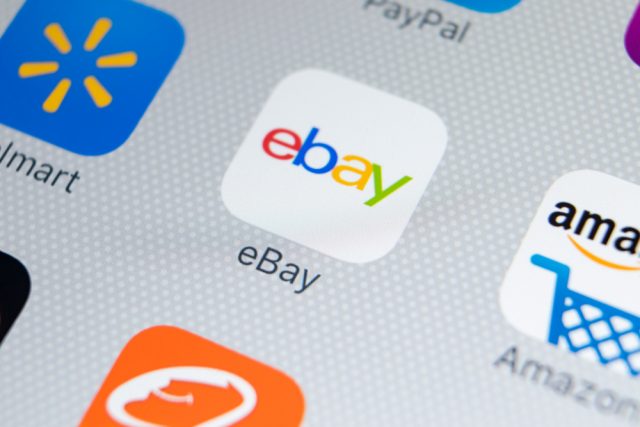 The online marketplace eBay has announced that it has filed a US lawsuit against Amazon for attempting to poach its customers. It described the breach as an “orchestrated, coordinated, worldwide campaign” aiming to “illegally lure eBay sellers to sell on Amazon”.

According to the lawsuit, representatives from Amazon registered for an account with its competitor for the purpose of persuading other users to switch. Indeed, the company has accused the Amazon representatives of sending private messages to its users in order to convince them to sell their items on Amazon instead. According to the company, this use of its internal messaging system violated its user agreement.

This legal complaint follows a warning to Amazon earlier in October. The company had investigated and revealed that roughly 50 Amazon workers had sent over 1,000 messages to its regular users. The eBay users were told to abandon the marketplace and sell on Amazon instead. The letter called Amazon’s actions a “troubling scheme” and demanded Amazon put an end to its attempts to poach its merchants.

EBay seeks to put an end to the misuse of its internal messaging platform, demanding it be compensated.

The exact sum of money demanded as compensation has not been specified.

Amazon has not released a statement following the announcement.

Launched in 1995, eBay is a California based company allowing buyers and sellers to connect and purchase and sell products respectively. Currently, it has 175 million active buyers and boasts sales of almost $90 billion on its online marketplace. It also owns the ticket resale site StubHub.

However, with the growth of its competitor Amazon, its popularity amongst buyers and sellers is at risk. Indeed, Amazon accounts for roughly half of retail dollars spent online in the US.