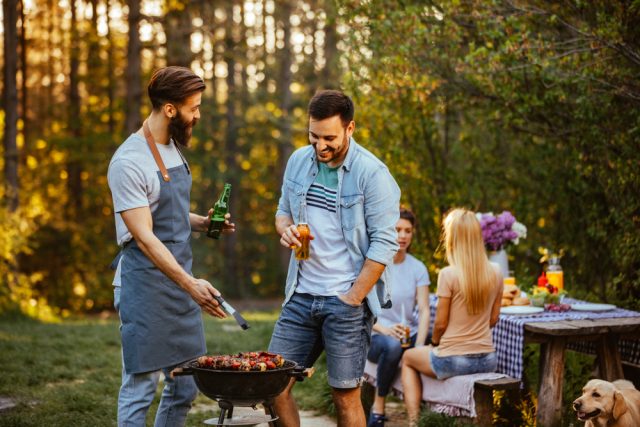 Retail sales dropped in September by 0.8%. This decrease was a lot larger than anticipated. Indeed, the decrease is following a fall in demand at food stores after a successful British summer of BBQs and outdoor dining.

The Office for National Statistics (ONS) has said that the fall in food sales reached 1.5% for that sector alone. This is the largest decline since October 2015 and impacted the decline in retail sales. The ONS offered a motive that linked the drop-off to the scorching British summer. As a result of the record breaking temperatures and football success, households increased their spending on beverages and ice cream.

“September’s dip in sales reinforces suspicion that consumers may be a bit more restrained in their spending in the near-term, at least after their third-quarter splurge – as their purchasing power is still relatively limited.”

In addition, Kantar Worldpanel’s figures have detailed the total spent over the summer. It has revealed that £228 million more was spent on alcohol, £178 million on soft drinks and £74 million on ice cream. It seems that the UK’s scorching summer and World Cup Success encouraged households to splurge.

“Although the dip in food sales from August is eye-catching, it was expected given the exceptional performance achieved over the summer and shouldn’t cause undue concern.

“Any growth is significant given the plethora of challenges facing retailers – they are being hit from all sides, with business rates, the continued weakness of sterling and persisting uncertainty around Brexit combining to thwart investment and push up costs.”

British households seem to be reigning in their spending on food following the summer, causing retail sales to drop.