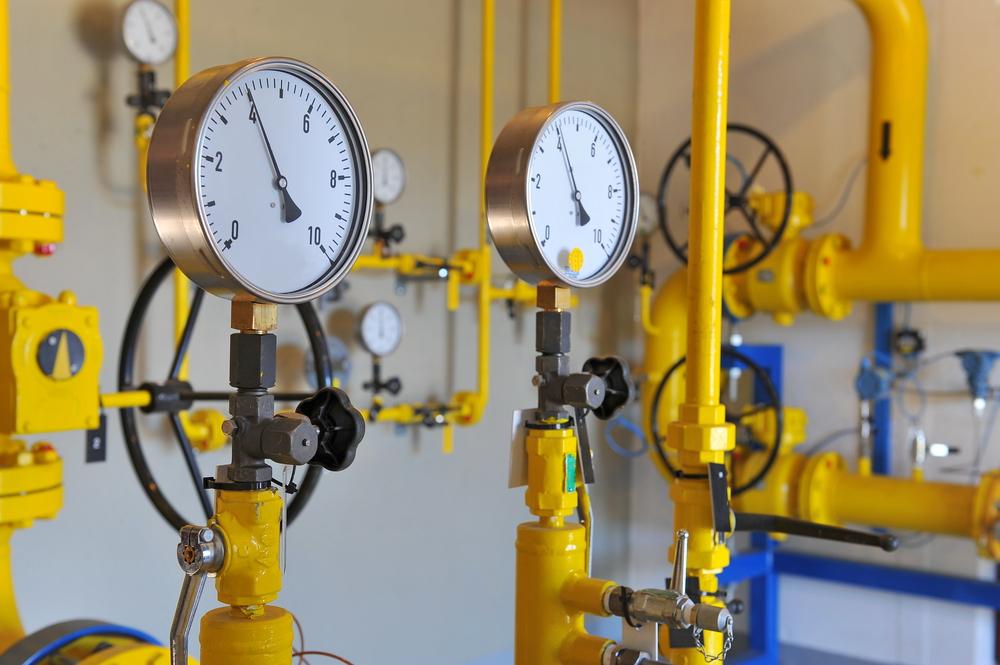 The Company said that it was pleased to announce that the Lesedi 4 pod has reached Critical Desorption Pressure. It also announced that a short term gas flow test yielded ‘positive results’ fro the Company’s Lesedi 3 pod.

TLOU Energy added that the dewatering of the Lesedi 3 and 4 pods is continuing according to plan.

The Company’s statement disclosed the following,

“A short-term gas flow test at Lesedi 3 took place after a significant gas pressure build-up inside the well casing. The result of this test is considered by the Company to represent a positive indication of the pod’s potential. Post the short-term test, dewatering has continued with the plan to hold the water level just above the coal and continue to draw down pressure in the well allowing gas to flow in a controlled manner, ideally leading to a long-term gas flow from the Lesedi 3 pod.”

The Company’s Managing Director, Tony Gilby, attached the following comments to the update,

“We are very pleased to have now reached CDP at both the Lesedi 3 and Lesedi 4 production pods. The short-term gas flow test at Lesedi 3 has also been positive, and with the primary objective of demonstrating a commercial gas flow rate, we look forward to further testing at both Lesedi 3 and 4. Further updates will be provided in due course.”

The Company’s shares are currently not trading.