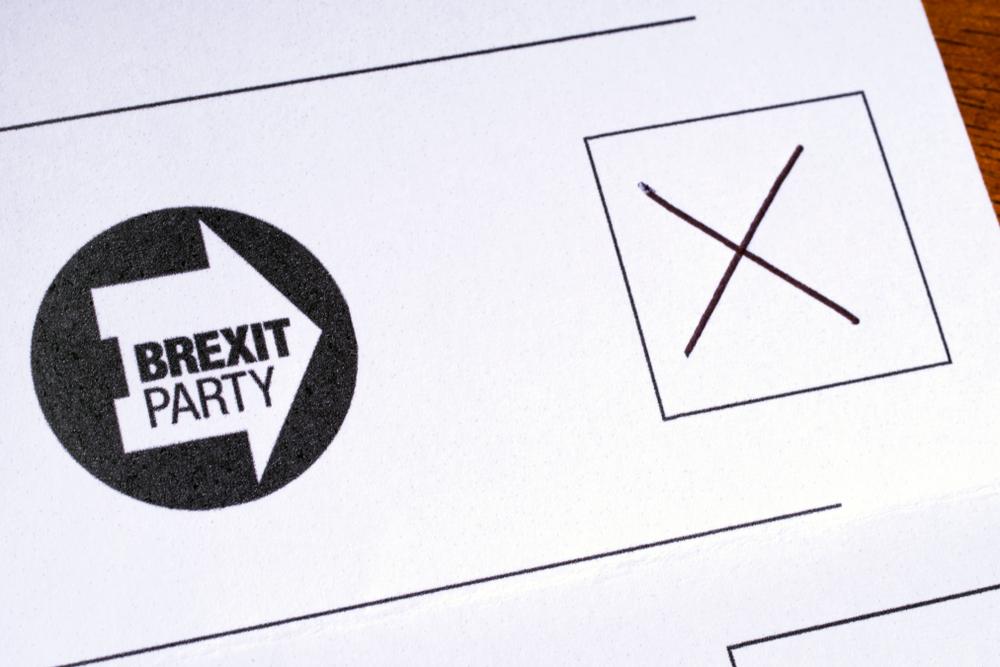 EU Elections 2019: It proved a successful night for Nigel Farage’s Brexit Party and the Liberal Democrats, with both making gains over Labour and The Conservatives.

The Brexit party secured 31.6% of the vote, gaining a total of 29 MEPs, whilst the pro-remain Liberal Democrats followed with 20.3% of the vote, bringing its total MEPs to 16.

Meanwhile, it proved a particularly disappointing evening for the UK’s two main political parties – Labour and The Conservatives.

The Conservatives, who are in the midst of a leadership contest, were down 14.84 percentage points, loosing 15 MEPs, and falling behind the Green party.

Labour also performed disappointingly in the EU elections, securing just 14.1% of the vote and losing 10 MEPs.

Meanwhile, both national parties in Scotland and Wales increased their share, with the SNP commanding 3.6% and Plaid Cymru with 1.0%. Votes are yet to be announced for Northern Ireland.

A good night for Leave or Remain?

Whilst overall The Brexit Party came out on top, suggesting Leave remains ahead, many have pointed out that the Remain vote was splintered across various different parties.

Alongside the Liberal Democrats, Change UK, The Green Party, The SNP and Plaid Cymru all campaigned in favour of remain in the lead-up to the EU elections.

Collectively, remain parties secured 40.4% share of the vote, ahead of Brexit supporting parties such as The Brexit Party and UKIP with 34.9%.

This does not factor in the votes of Labour and The Conservatives, which although both committed to delivering on the EU referendum result, they have supporters from both sides of the spectrum.

Whilst Brexit has proved one of the most divisive issues in the UK for the last decade, turnout did not significantly improve. 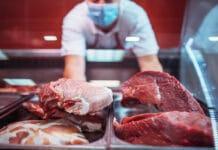