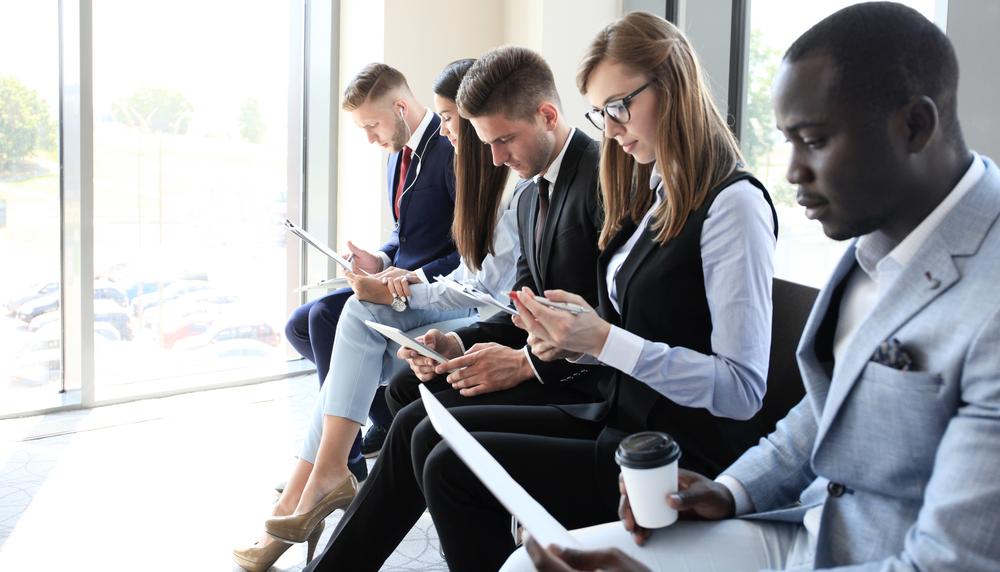 Employers across the UK hired less permanent staff in May as Brexit uncertainty weighs on the jobs market, according to the Recruitment and Employment Confederation’s monthly report.

The number of people appointed to permanent job roles dropped for the fourth time in the past five months in May, occurring at a quicker pace than in April.

Additionally, temp billings grew only marginally as growth reached a 73-month low, according to the report.

In many cases, hiring activity was said to be dampened by uncertainty, in addition to the weaker demand for staff compared to earlier in the year.

“Brexit uncertainty continues to dampen the jobs market as companies kept their recruitment decisions on hold in May. Permanent staff appointments fell at a slightly faster pace than in April, while subdued confidence ensured that growth in temporary billings hit a six-year low,” James Stewart, Vice Chair at KPMG, said in the report.

Recruitment agencies indicated a slightly stronger growth in overall vacancies throughout May, but this growth remains close to April’s 80-month low.

Moreover, the uncertainty surrounding Brexit and generally tight labour market conditions are considered key factors for weighing on candidate availability during the month.

“The survey again shows what uncertainty does to hiring plans. Total permanent placements fell again this month while temporary billings grew only marginally. Recruiters are reporting that demand for staff is slowing and their clients are reducing business activity on average,” Neil Carberry, Recruitment and Employment Confederation Chief Executive, commented on the results.

With the official Brexit departure date extended to 31 October, a rather poetic ending to Britain’s time in the EU, uncertainty continues to prevail across the UK.

“Worryingly, these trends are most pronounced in key sectors like retail and construction,” Neil Carberry continued.

In the retail sector, data from the British Retail Consortium shows that roughly 70,000 jobs were slashed in the final months of 2018.