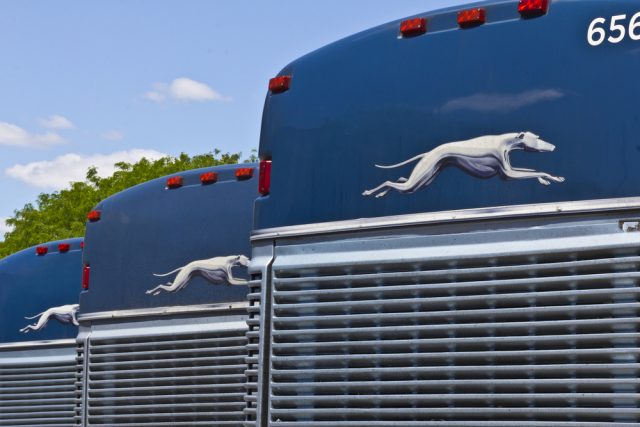 Shares in transport operator FirstGroup (LON:FGP) sunk over 10 percent on Wednesday morning, after a trading update warned on the disappointing performance of its US Greyhound bus routes.

The company said many Americans had switched to budget flights instead of using the iconic long-distance bus service, meaning that earnings were likely to be slightly lower than expected.

The group added that its American divisions had faced “extremely challenging” weather conditions in January, which further contributed to the weaker-than-expected figures.

Commenting on the announcement, FirstGroup Chief Executive Tim O’Toole the group had made “encouraging margin progress” in the period, but added that it had been a challenging quarter.

“First Student’s momentum continues to be tempered by the strength of the US employment market, with no easing of the driver shortages experienced in recent years, while First Transit has taken a number of actions to help restore margins in the second half as planned.

“Although Greyhound’s point-to-point business continues to grow, this was more than offset by significant reductions in long-haul volumes in the period. Our North American businesses were also tested by the severe snowstorms which affected the Atlantic seaboard from Nova Scotia down to Florida in January 2018. Notwithstanding the mixed trading picture in the period we continue to expect substantial cash generation for the year as a whole.”

However, the group as a whole has reported a revenue increase of 10.7 percent, with group revenue in constant currency, excluding the new SWR rail franchise, up 1.1 percent in the year to date.