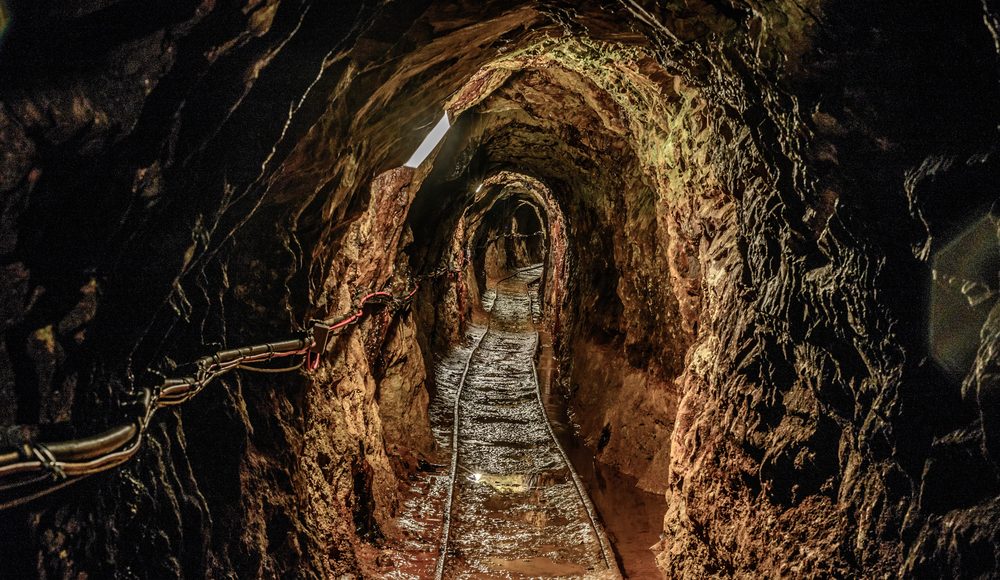 Currently, strikers are occurring in Chile which has disrupted the copper production line where Antofagasta generate most of their revenue.

The demonstrations have been ongoing, and fifteen people have died as result.

Antofagasta joined Santiago in the list of firms who have been affected by this political action. Santiago is the world’s largest copper producer, and has been in a rut with strikers.

Antofagasta said that the disruption could cause problems in their supply chain and prevent workers getting to site, with the potential to lower output by about 5,000 tonnes.

The union of national copper miners, Codelco were expected to join today’s general strike which would give huge backing to the demonstrations.

Antofagasta chief executive Ivan Arriagada said: “We delivered another quarter of strong production underpinned by a consistent operating performance, which together with higher grades at some of our operations, contributed to year to date copper volumes of 584,200 tonnes which are 16 per cent higher than the same period in 2018.”

Arriagada added that production growth for the whole year was expected to be in line with annual forecasts of 750-790,000 tonnes, with this expected to slip to 725-755,000 tonnes next year.

Political demonstrations in Chile have significantly disrupted all business, but particularly mining.

However, Antofagasta have remained confident that legislators and unions will be able to meet an agreement to stop the industrial action.

The quicker this issue is resolved, the better for Antofagasta and Santiago will be able to restore their supply chains.