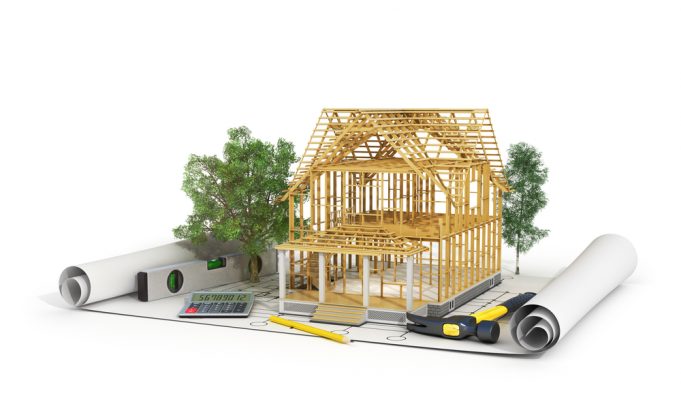 The deal was announced during Thursday trading and is valued at GBP1.14 Billion, which sends out a huge statement of intent for competitors.

Across the sector, there has been a reported slump as demand for UK housing fell along with house price growth as reported by Halifax this morning.

Competitors such as FTSE100 (INDEXFTSE: UKX) listed Persimmon (LON: PSN) have reported a positive trading statement and have remained confident despite the uncertain political climate.

However, the optimism hasn’t been industry wide as Grafton Group (LON: GFTU) speculated on low profits, leaving their stocks in red.

The agreement comes after Galliford rejected a £1.05 billion bid from rival Bovis for its Linden Homes and Partnerships & Regeneration businesses back in May.

In September the two confirmed they had resumed talks. Bovis was to issue shares worth £675 million and pay £300 million in cash, combined with £100 million of Galliford debt.

The two firms announced that the terms from the September agreement were unchanged, and will see will see Bovis issue 63.8 million new shares to Galliford, valued at £675 million, pay £300 million in cash, and take over Galliford’s £100 million debt.

The transaction values the two Galliford businesses at a combined GBP1.14 billion, and gives Galliford a 29% stake in the expanded Bovis group. It leaves Galliford with its construction business.

“This transaction is a positive development which is in the best interests of both our shareholders and wider stakeholder group. For Galliford Try, it establishes a focused and well-capitalised construction business led by a very experienced and dedicated management team. Supported by a robust order book and strong market positions in key sectors, Galliford Try will be well positioned for the future,” said Galliford Chair Peter Ventress.

“This transaction also creates one of the UK’s leading Housebuilding and Partnerships businesses with great opportunity ahead, from which Galliford Try shareholders will benefit through their continued shareholding.”

Greg Fitzgerald, the chief executive of Bovis, added: “This is an exciting and transformational opportunity to create a leading UK housebuilder with an enhanced customer proposition and the ability to increase delivery to more than 12,000 new homes per year”.

“The combination with Galliford Try Partnerships gives Bovis Homes a market leading position in the high growth, more resilient partnerships market, with significant potential to increase revenue and profit while delivering more affordable homes at a time when they are needed more than ever.”

Bovis also added that they will carry out a “bonus issue” of 5.7 million shares to existing shareholders. It will pay a dividend of 41p in May, instead of a final dividend for 2019.