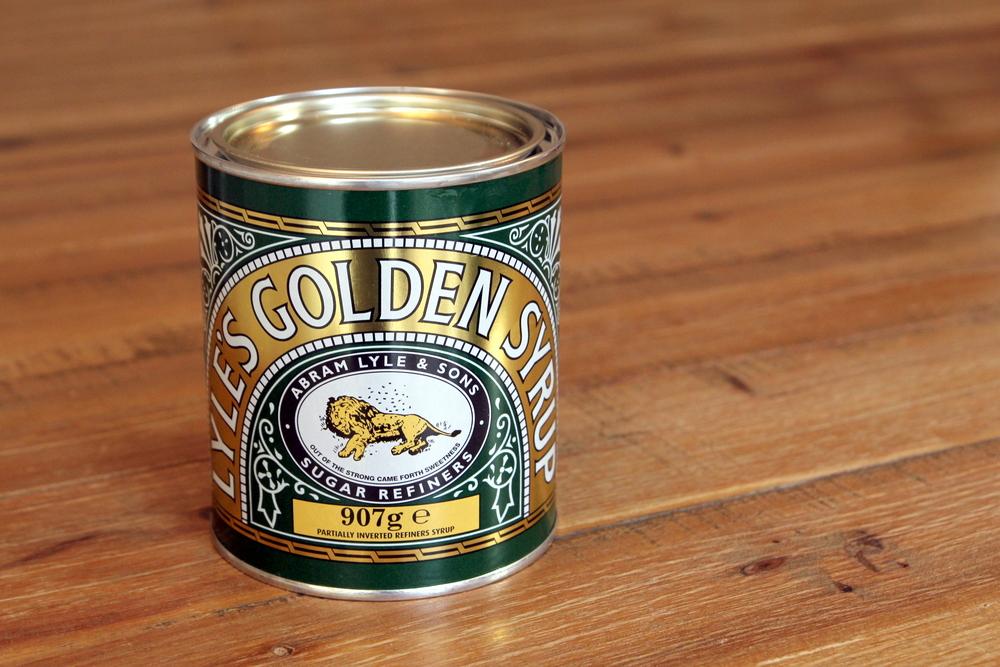 This comes at an interesting time considering the state of the supermarket and food industry in the UK.The big supermarkets have seen their profits sink and business slow in a tough UK domestic market.

Additionally, Marks and Spencer (LON: MKS) have closed 120 off their high street stores amidst a crisis which has seen a huge slump in sales.

Tate & Lyle increased its interim payout to 8.8 pence a share from 8.6p paid a year prior.

“We made encouraging progress in the first half,” said Chief Executive Nick Hampton. “Our priorities to sharpen the focus on our customers, accelerate portfolio development and simplify the business are driving momentum across the organisation and supporting performance.”

Looking ahead, Hampton added: “Despite market challenges, our outlook for the year ending March 31, 2020, is unchanged and we continue to expect earnings per share growth in constant currency to be broadly flat to low-single digit.”

The company concluded that it was on track to deliver its £100 million productivity target, which was a bonus to shareholders.