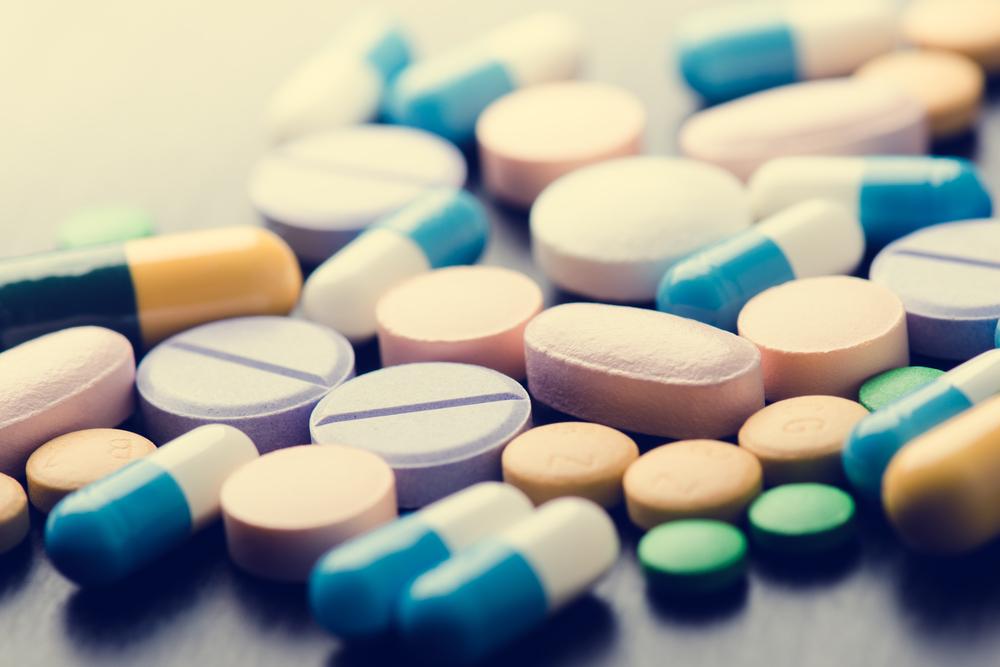 Biotechnology company OptiBiotix Health PLC (LON: OPTI) has seen its share price dive despite gaining new licences and partnerships during the first half of the year.

Regarding licences and approvals; the Group gained a CE mark for its SlimBiome product, its cholesterol and blood pressure reducing Lactobacillus plantarum LP-LDL probiotic strain was determined as Generally Recognized As Safe by the FDA and it launched its LP-LDL in the pharmacies of Spain’s largest department store.

The Company also raised £1.025 million through convertible loan notes, to fund an IPO of its subsidiary ProBiotix Health.

“This has been an exciting half year period, with twelve commercial deals signed, six for SlimBiome and six for LP-LDL, making a total of 44 deals since mid-2017. The large number of agreements signed in the last two years demonstrate early commercial progress. The next stage of the process is to ensure these agreements deliver recurring revenue streams to build sales growth in 2019 against a continued low-cost base and create profitable divisions across all areas of the Company.”

“We are particularly proud of achieving the CE mark and medical device status for SlimBiome Medical product and GRAS status for LP-LDL which are both significant milestones. As we continue to move towards a commercial business, I would like to thank our shareholders for their continued support and we look forward to an exciting future commercialising our technology in this fast growth area.”