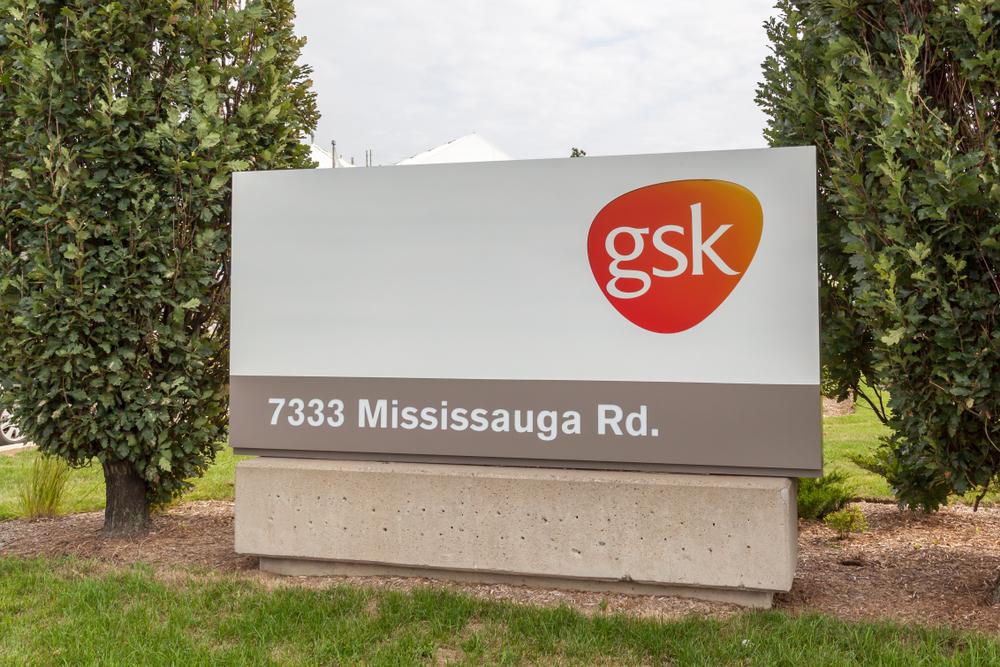 GlaxoSmithKline (LON:GSK) have seen their profits rise across 2019 as the pharmaceutical titan updated the market on its 2019 and fourth quarter operations.

Glaxo alluded to the improvements particularly in its vaccines and consumer health segments, and also the benefits exploited from its mutual venture with Pfizer (NYSE:PFE).

The pharmaceutical giant said that it had reported a £6.22 billion pretax profit across 2019, which sees a 30% surge from the 2018 figure of £4.8 billion. The rise in profit was one of headline statistics from today’s update.

Revenue was £33.75 billion, rising 9.5% from £30.82 billion in 2018 . This higher year-on year improvement was driven by strong performance in the vaccines market , where revenue rose 22% to £7.16 billion from £5.89 billion, following the success of its Shingrix shingles vaccine.

Consumer Healthcare revenue also rose 17% from £7.66 billion to £9 billion, which was driven by a strong partnership with Pfizer.

The joint venture agreement between the two firms seem to have benefitted both parties, as Pfizer reported in November that they had smashed both analyst and market expectations.

In this agreement, Pfizer hold a 32% equity whilst GlaxoSmithKline hold the rest. Within three years, the firm expressed their intentions to demerger and create a new listing on the London Stock Exchange.

The FTSE 100 listed firm declared a final dividend of 23 pence for the fourth quarter, which takes total dividend to 80p which was consistent from the 2018 figure.

Looking forward, GlaxoSmithKline expressed their strategy to keep dividends flat at 80 pence across 2020.

The firm said ” We set out below earnings guidance for 2020. This reflects our expectations for growth in key new products, and the start of a two-year period in which we will continue to increase investment in these products and in our R&D pipeline, alongside implementation of our new programme which will prepare the Group for separation.”

In 2019, the firm saw its adjusted earnings per share totalled 123.9p, rising 3.8% from 119.4p in 2018, a 1% rise at constant currency. Adjusted figures exclude intangible amortisation, intangible impairment, major restructuring, and other costs.

“GSK delivered a good performance in 2019 with growth in sales and earnings, together with strong cash generation. We also made excellent progress in all three of our long-term priorities: Innovation, Performance and Trust, strengthening our pipeline, improving operational execution and reshaping the company.

“In 2020, our first priority remains Innovation, to progress our pipeline and support new product launches. Recent data readouts underpin our decision to further increase investment in R&D and these new products. At the same time, we are again focused on operational execution, including delivering a successful integration in Consumer Healthcare, and we are also preparing for the future, starting a new two-year programme to get GSK ready for separation.

“All of this aims to support future growth, deliver significant value creation, and set up two new leading companies in biopharma and consumer healthcare, each with the opportunity to improve the health of hundreds of millions of people.”

In October, the firm raised its annual profit forecast following a strong run of results.

The drugmaker told the market that it expected full-year profit to be roughly flat compared to last year at constant currency, up from a previous forecast of a fall of 3% to 5%.

Additionally, turnover rose 11% to £9.39 billion in the three months ended Sept. 30 from a year earlier.

Developments in the US

A few weeks on, GlaxoSmithKline said that iViiV Healthcare has completed submission of a new drug application to the US Food & Drug Administration, seeking approval of fostemsavir.

ViiV Healthcare is majority owned by GSK, with rival firms Pfizer Inc and Shionogi Ltd (TYO:4507) as a minority shareholders.

“Fostemsavir may provide an important treatment option for the group of people living with HIV who, for a variety of reasons, are not able to suppress their virus with other medicines and could be left with few or no treatments available to them,” said ViiV Healthcare Chief Executive Deborah Waterhouse.

In the January update, the firm said that the results for the phase 3 study of Benlysta were “positive”, with regulatory submission scheduled for next year.

GSK said that Benlysta is on track for regulators submission to be completed in the first half of 2020, as progress is made swiftly.

The update from GSK today reinforces their status in the pharmaceutical market. Following a strong run of updates and results, both the firm and shareholders should be impressed with trading in the fourth quarter and across 2019.