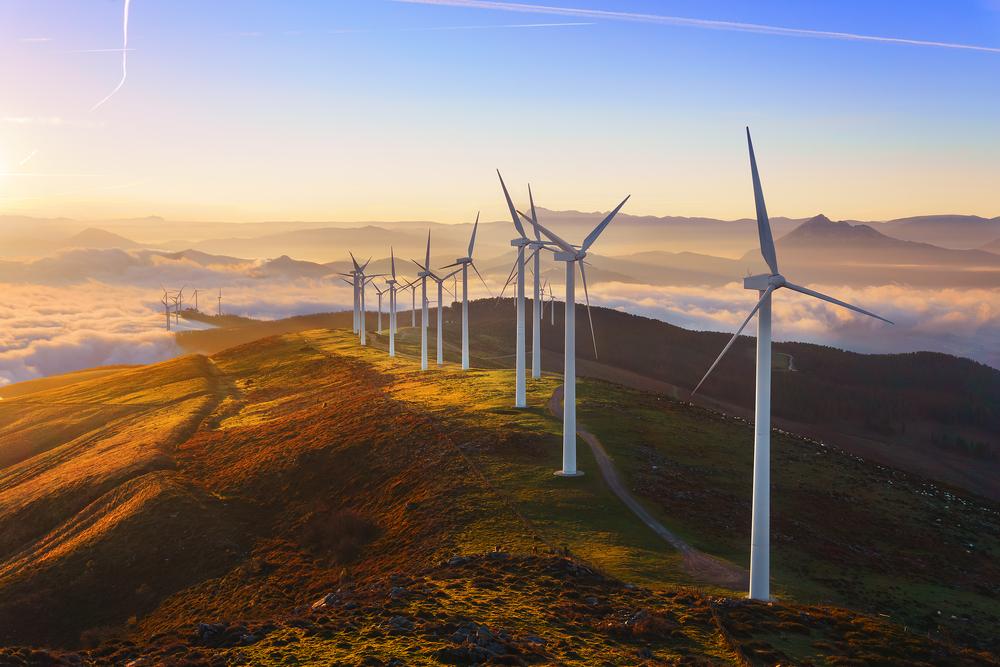 The Company said it had managed to raise €125 million in a “materially oversubscribed placing”.

This will increase the total issued share capital of Greencoat Renewables to 630,619,469 Ordinary Shares. The placing shares will represent around 21% of the Group’s existing issued Ordinary Share capital prior to the initial placing.

In line with the Company’s strategy, the proceeds raised will be used to refinance the Group’s Revolving Credit Facility. This will allow the Company to make acquisitions while maintaining its current level of gearing, which currently stands at 48%, but are expecting to fall to 36% on a pro forma basis following receipt of the proceeds from the net placing.

“I would like to take this opportunity to thank our shareholders for their continued support. The oversubscribed placing demonstrates their confidence in the business and will enable us to deliver on our strategy. We look forward to completing the fundraising at our EGM on 16th December and continuing to add value for our shareholders through the acquisition of value-accretive assets in Ireland and our target European countries.”