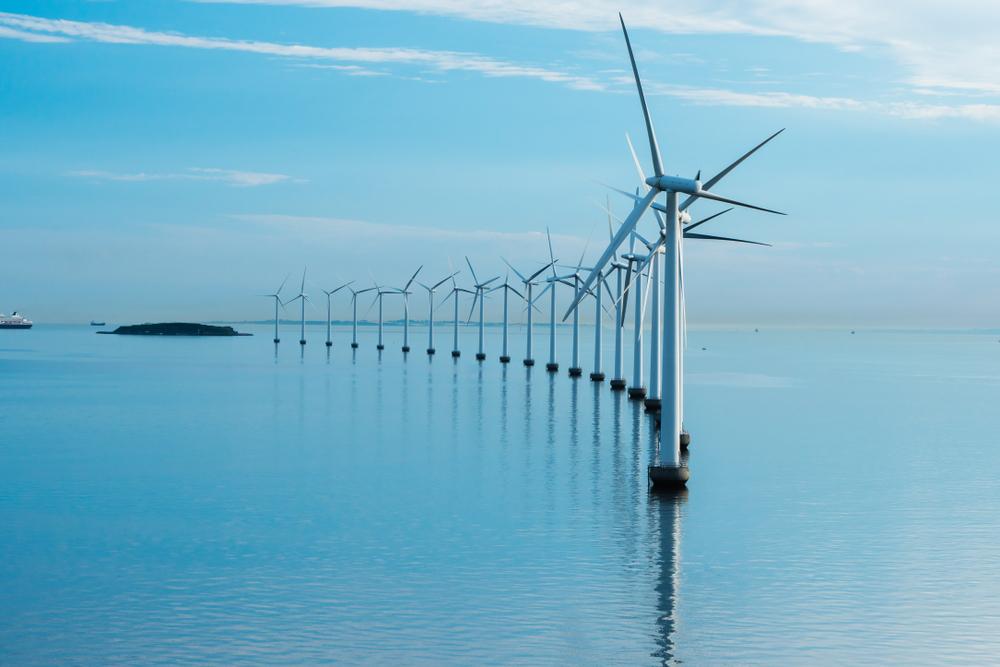 British investment trust The Renewables Infrastructure Group (LON:TRIG) announced on Tuesday that it had exchanged contracts to acquire a stake in an offshore wind project in the German North Sea.

The deal gives TRIG a c.36% equity interest in the Merkur Offshore project, which is a 396MW operational offshore wind farm.

For the project, TRIG partnered with the Dutch pension Investor APG, who agreed to acquire the remaining c.64% interest in the project.

Following the transaction’s projected completion in H1 2020, TRIG has said it will sell-down a share to minority co-investors managed by InfraRed, which will leave TRIG with an approximate 25% equity interest.

Merkur is comprised of, “66 GE Haliade-150 6MW offshore wind turbines and GE Renewable Energy provides Operations & Maintenance (“O&M”) services under a 10-year contract. Commercial operations commenced in June 2019 and the Project benefits from an attractive Feed-in-Tariff for the next 13.5 years (until June 2033), followed by a floor price for a further 6 years. The existing debt financing in the Project is fixed rate and fully amortising within the initial subsidy period.”

“The investment is being acquired from a consortium of Partners Group (on behalf of its clients), DEME Concessions, GE Energy Financial Services, ADEME and a private fund separately managed by InfraRed. Due to one of the vendors being a fund managed by InfraRed, TRIG’s Investment Manager, the transaction process included the procedures set out in the Company’s investment policy and recent prospectuses, these include the conduct of independent due diligence by a specially constituted buy-side committee and an independent third-party valuation and approval by TRIG’s Board of Directors, all of whom are independent of the Investment Manager.”

Once completed, the new investment is expected to represent 8% of the value of The Renewable Infrastructure Group portfolio. TRIG’s investment will be financed through capital raising proceeds and a drawdown from its revolving acquisition facility.

“The Board of TRIG is delighted to announce the Company’s third offshore wind investment and our second investment in Germany. We are pleased to be growing our presence in the European offshore wind market which is making an increasingly important contribution to the decarbonisation of energy usage.”

“We welcome this opportunity to become co-investors alongside APG, a highly respected investor with a strong track record. Building effective relationships with developers, partners and asset managers remains essential for TRIG’s ability to access these attractive larger transactions.”