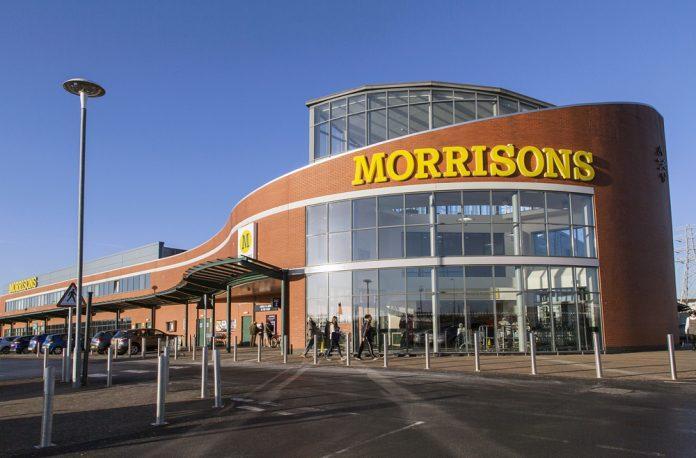 The shareholding has increased from 12.84% to 17.06%. Gresham House Strategic reported its initial 4.83% stake in October 2017 and it was increased to 9.4% in November 2018. There were further purchases up until April 2019. The Universe share price has recovered to 4.6p, but it is still well below the level when the original stake was bought.

Neil Radley is joining Universe as chief executive on 1 May. He is joining from fintech Jaja Finance. He has a financial services background.

Universe has a customer base including convenience store groups and supermarkets, such as Wm Morrison. It reported slightly lower interim revenues of £9.77m, although recurring revenues were one-fifth higher. Installation revenues fell because it was difficult for engineers to access customer sites. Net cash was £1.63m. There were some redundancies in August.

The latest trading update stated that second half revenues were similar to the first half. There should be a modest full year EBITDA for 2020. There is what is described as a temporary net debt position.

The roll out of a major project was delayed and revenues are likely to be recognised in the first half of 2021.

There are no forecasts available but if Universe can return to near to past levels of profit the market capitalisation of £12m will be thought of as extremely low in retrospect. However, Universe has been treading water in recent years and it was hit by the failure of Conviviality.

A pre-tax profit of £2m was made in 2016 and that was before the 2019 acquisition of Dublin-based Celtech, which has a cloud-based system called ab initio that enhanced the technology of Universe.

The new chief executive has an excellent base from which to grow Universe and if he does not succeed then the company could be an excellent bolt-on purchase for a larger retail software company.