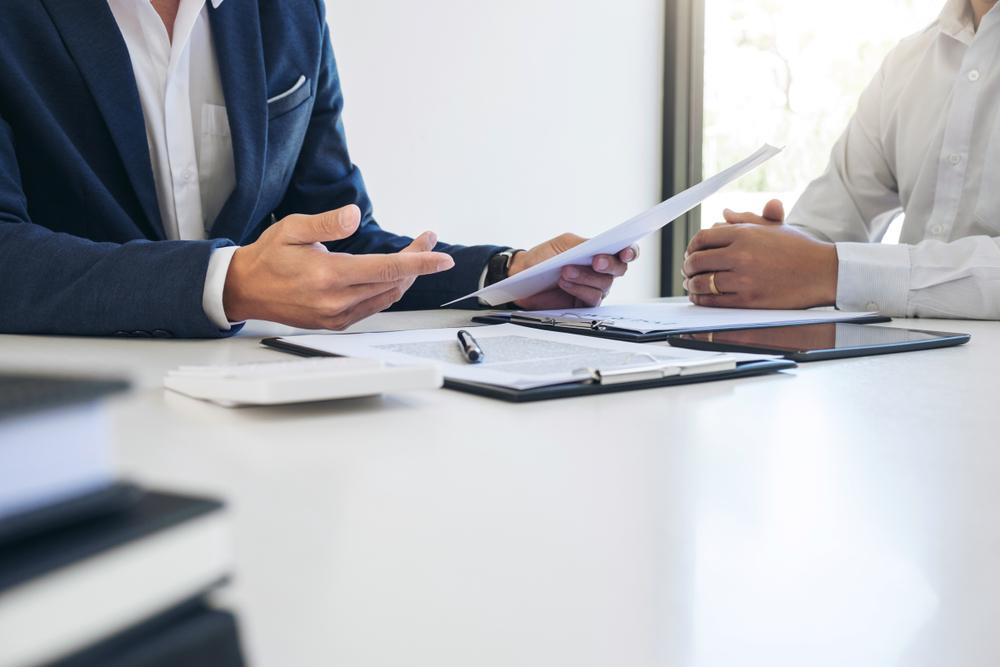 Hiscox Ltd (LON: HSX) have given their shareholders a mixed update, saying that premium growth was strong but combined ratio was affected by an active period for claims amid a trio of natural disasters.

Additionally, gross written premiums grew 7.3% on the year before showing strong ground made by the UK based insurance provider.

The boost in gross written premiums is certainly impressive amidst slumps by the established names in the finance and insurance industry.

Certainly, firms such as Lloyds (LON: LLOY) reported a drop in their Q3 pre tax profits, and the crisis of Deutsche Bank (ETR: DBK) continues as they reported a third quarter loss.

Additionally, industry competitors such as Aviva (LON: AV) reported job cuts to reduce costs, showing a slow down in business revenue due to both Brexit and regulation issues.

“The third quarter has been an active period for claims, with the market experiencing significant catastrophe losses from storms in the US, the Caribbean and Japan,” Chief Executive Officer Bronke Masojada said. “Paying claims is what we are here for, and we have reserved USD165 million for claims from Hurricane Dorian and Typhoons Faxai and Hagibis. We expect an additional impact from lower fees and profit commissions.”

Hiscox came to the $165 million claims reserve after assessing the insured market loss for Hurricane Dorian in August, Typhoon Faxai in late August and early September, and Typhoon Hagibis in October.

The natural disasters have affected claims ratio for Hiscox, but Masojada remained confident for Hiscox to deliver profits for its shareholders.

“It is pleasing to see good growth across all of our segments, with Hiscox London Market leading the way as conditions continue to improve,” Masojada added. “In Hiscox Retail, growth is accelerating following the decisive action we have taken in the US and UK, and Europe is delivering strong double-digit growth. We are on track to meet our full-year growth guidance for the retail segment.”

“Pricing momentum in the London market and reinsurance continues to be positive,” Masojada said. “In Hiscox Retail, rates in the UK and Europe remain broadly flat across the portfolio. In the US, there are early signs that the market is responding to adverse claims trends in casualty business, where we are taking an increasingly cautious approach to reserving.”

For the full year, Hiscox expects its combined ratio of between 97% and 99%. Any combined ratio below 100% means an insurer made a profit from its underwriting, which is a positive note for investors.

“Yet again the balance between our retail and big-ticket businesses has given Hiscox resilience in the face of challenging events,” Masojada concluded. “From these challenges comes opportunity.”

Hiscox is targeting a combined ratio of between 90% and 95%, in the medium term and could be set to achieve this.

This would be an impressive feat if this target is reached amidst tough finance trading conditions.

Shares of Hiscox have fallen 2.37% during Monday trading, currently at 1,440p per share.