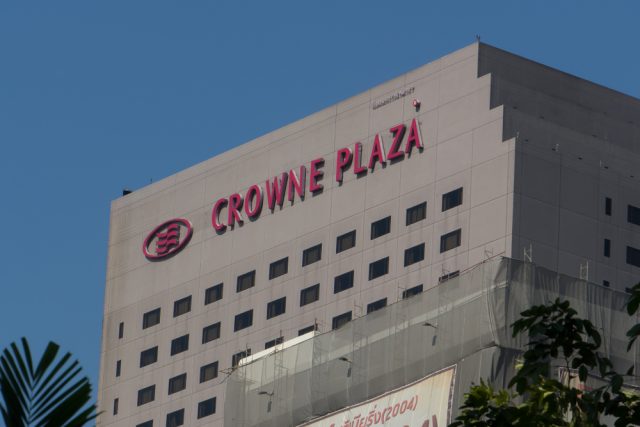 InterContinental Hotels Group, have said today that political unrest in Hong Kong has led to lower revenues, and that revenues have dropped by one third in operating hotels.

InterContinental Hotels Group (LON: IHG) who also own subsidiaries Holiday Inn and Crown Plaza have suffered dips in stock price after the news broke out.

Hong Kong has been in a battle of political sovereignty with China, and this has impacted many firms ability to conduct business.

Firms such as Starbucks (NASDAQ: SBUX) have had shop fronts destroyed and windows broken as part of protests.

The FTSE100 listed company alluded to revenue per room available slipped by 0.8% in its third quarter review.

Revenue in Chinese operations also dropped 6.1% due to a 36% fall in Hong Kong business.

Pro Democracy protests have escalated issues from both governments, where neither is willing to give any concessions. This has led to violent protests and many restrictions on business.

China is the second largest market for InterContinental and due to these tensions business has significantly slowed down.

However, directors at InterContinental Hotels have also seen slower business in the mature US market.

Chief executive Keith Barr said: “Despite the weaker revpar environment, and the challenges some of our markets are currently experiencing, we remain confident in our financial outcome for the rest of the year.”

Despite these problems, InterContinental have increased the number of hotel rooms, alongside competitors such as Whitbread, owners of Holiday Inn. (LON: WTB).

Most of this growth has spawned from the newly acquired mainstream suites brand Atwell Suites, and the growing Six Senses resort brand. Whilst there have been changes in travel to TUI (LON: TUI) and Thomas Cook (LON : TCG).